You can’t win if you don’t lose 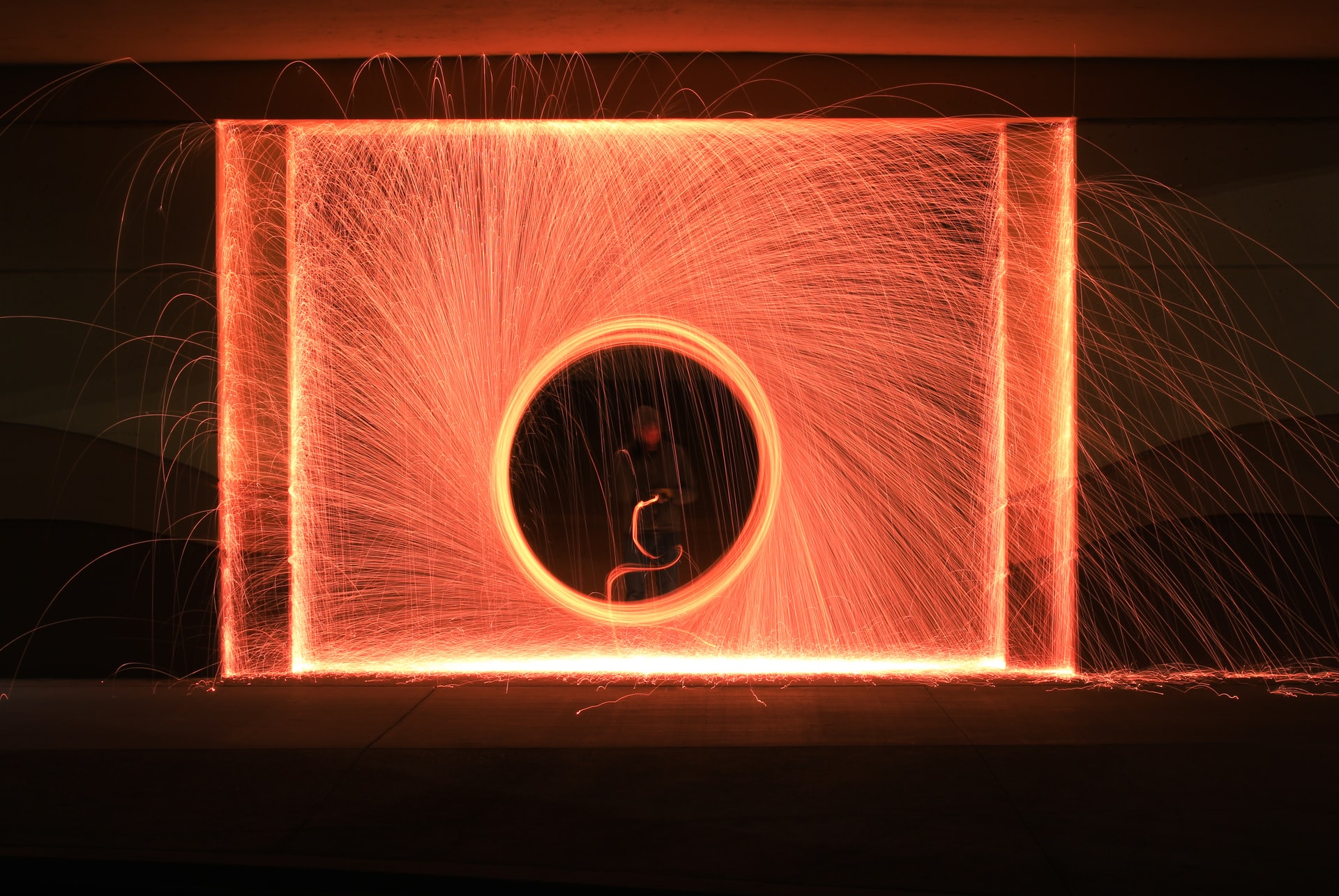 abies born today have won the generational lottery because the world’s never offered so much hope.

200 years ago, a baby born in Europe was expected to live until 33. Today, they can look forward to life in their 80s.

But, as you flick through the annals of the most innovative 200 years the world’s ever seen, you find atrocity after atrocity. To name a handful; the Napoleonic War, American Civil War, Crimean War, Cholera Epidemic, San Francisco earthquake, World War I, Spanish Flu, Great Depression, World War II, Cold War, Vietnam War and Persian Gulf War.

Yet, in spite of unimaginable suffering civilisation has progressed at an unprecedented rate. Economic output per person has increased by 1000% on average, and electricity, telephones, cars, computers, clean water, penicillin, airplanes and so much more have become part of our language and lives.

Counterintuitive as it may be, destruction and innovation go hand-in-hand. With hindsight, the Big Bang should have taught us that but regardless of when we learn it, the concept is both real and important – particularly for investors.

The market is something that gets better over time, but when you pull back the curtain, all you see is chaos, loss and destruction.

Because when you look at how that return was generated, 58% of stocks did worse than money on deposit and only 4% of stocks accounted for the market’s entire return.

Naturally, you might say “Great, I’ll just buy and hold the 4% of winners.” But that’s not possible because those stocks are only knowable in hindsight. Here’s why.

Chances are, you gave up thinking Amazon was a winner the first time it halved your money.

So remember, destruction and innovation are inseparable. The only way you can take advantage of winners is to accept losers. Once you’ve assessed your appetite and tolerance for risk, park your instincts, diversify properly and stick with it long-enough to let the winners take care of the losers.