Writing Masterclass (Part 4): Getting it finished 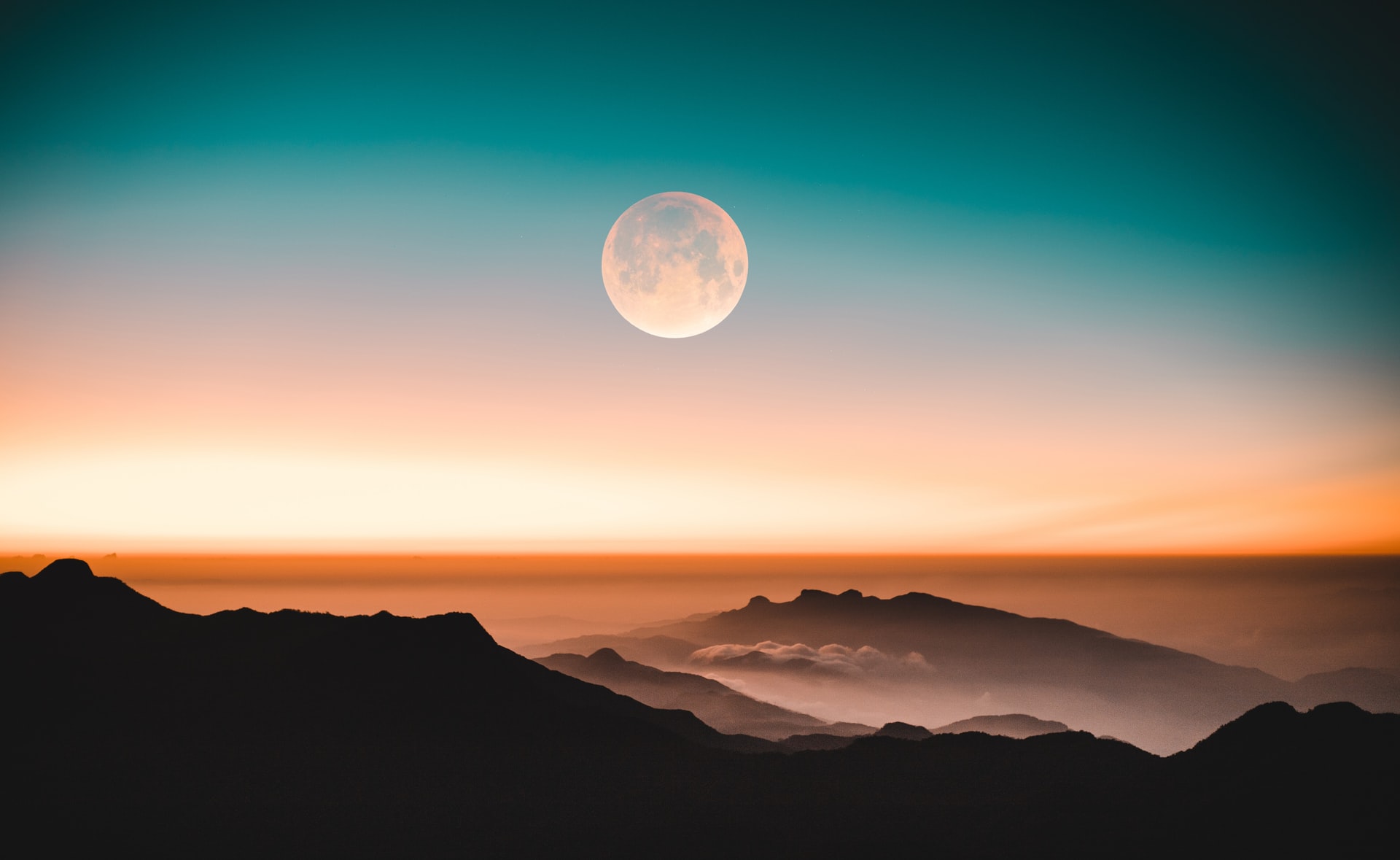 ou’re midway through your writing. It can be a difficult time. Keeping yourself motivated and making sure you soldier on. What now?

It would be easy to lose momentum at this point and throw in the towel. But as we’ll discover below, that’s one of the biggest mistakes that young writers make.

Here are a few final tips to help you get your piece of work over the finish line.

1. Get the ugly first draft out

Many writers suffer with perfectionism. They want to make the writing that they produce flawless. And they certainly won’t show their work to the world until it’s reached their almost impossible standards.

Having high standards is good, but that’s unlikely to ever get done. One of the best ways to get over this problem is to embrace the ugly first draft.

It was refreshing to hear how successful authors loathe their first drafts sometimes. They’re fairly relaxed with the first draft – almost see it as liberating – and are not setting themselves too high standards initially.

They know it’s not going out into the public yet, so it doesn’t have to be perfect.

First thing’s first; get it all down on paper. That’s the view of Judy Blume.

And then you’ll have plenty of time – more time than you’ll want to give to it – to come back and reassess and see what there is and see what you can make happen."

Malcolm Gladwell borrows a phrase from Voltaire to highlight the dangers of not getting first draft finished.

"'The perfect is the enemy of the good’ is one of the most important aphorisms that I repeat to myself. So, if you’re trying to produce the perfect piece, you’ll never produce it. So you have to accept the fact that your first couple of drafts are going to be bad."

If Malcolm Gladwell can settle for less than perfect, I think we all can too.

2. Just get it finished

How often have you started something and never completed it? And perhaps more importantly, what did you learn from that experience?

It’s possible that you didn’t learn a great deal. There’s a lot to be learned from finishing a piece of working and evaluating how it all went afterwards.

But if you never finish, you won’t grow and develop as a writer.

If you start working on a novel and it takes twenty years, your whole life is going to have a cloud over it and you may never finish it. What we all need is the satisfaction of this little uplift that we get psychologically from finishing something."

Neil Gaiman goes beyond the psychological and feels that finishing is part of the writer’s education.

"The most important thing that will teach you who you are (as a writer) is you write and finish things if you can. It wasn’t until I was probably around 20, maybe 21, that I realised that actually I have to start finishing my work. At that point, the improvement became quantum. Because as you finish things, you start to learn what it is that you did.

Once you’ve completed your first draft and made it to the end, the editing process begins.

It’s time to put on your perfectionist hat. You’re looking to remove all the bits that don’t work and make your piece flow as much as possible.

Malcolm Gladwell learned the value of editing early on in his life.

"One of the first serious books I ever read was my mother’s memoir in the late 1960s. I read it as a very young child and was struck by how clear it was…My mother would always say: ‘Your first goal is to be clear and simple’. She was a great foe of jargon.

To me, the process of editing is always about simplification. If you are complexifying your argument during the revising process then you’re writing in the wrong way. Your first draft should be complicated and messy – that’s what they’re supposed to be. You then go back and polish the jewel. Go back and get rid of all the impurities. I think that’s a far better way to approach writing than the reverse."

Dan Brown also believes that the purpose of editing is simplification. He claims that it’s the editing – just as much as the writing – for which the author earns their money. It’s thus a vital skill to master.

The author did the heavy lifting of deciding what’s important. The author gave what works room to breathe. This means that the reading experience is pleasant. You’re not hitting things that aren’t pleasant and that you don’t want to read."

Don’t look at the editing process as a stick to beat yourself with. James Patterson says that:

"You need to be confident that as you’re re-writing, it’s a good thing, it’s getting better. It’s not that you made mistakes…You didn’t make mistakes, you’re just making it better and better and tighter and you’re getting closer to what it should be. You just had a vague image of what it should be, really vague. And this image is just getting tighter and tighter and you’re getting closer and closer to what the book needs to be. But please, don’t beat yourself up."

Summary – Getting it finished