Writing Masterclass (Part 1): The elements of a great writer 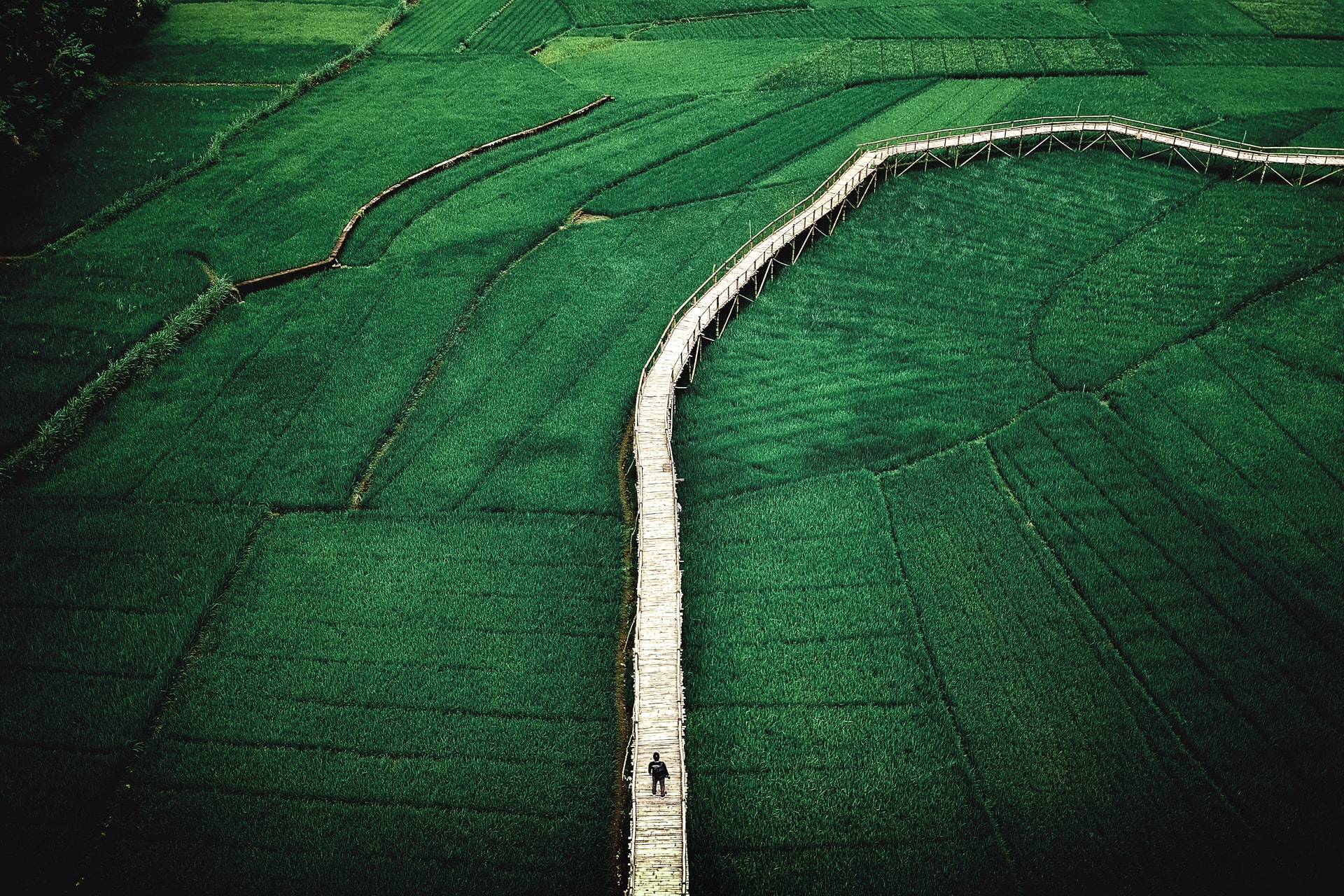 From listening to writers discuss this subject, I’ve come up with a few themes. These are ones that came up time and again.

Below, I take a look at a few of these.

Writing isn’t always easy. You might look at a successful author and think that it’s only for the select few. ‘He’s obviously just got a god given talent’, you might say. But it’s not as simple as that.

Yes, talent is important in any field. But there are many other factors at play.

Writing is tough. There are many days where ideas don’t come, the words don’t flow and the whole process is both mentally and physically draining.

That’s why discipline and routine are so invaluable. It’s unlikely you’ll sit down to write irregularly and pull out something superb. Writing every day and practicing your craft is most likely to yield the best results over the long term.

This is obviously not exclusive to writing; it’s true with most skills.

The novelist, Dan Brown, best summed up this point:

‘Writing a novel is about a process. It is not all about inspiration and craft. It’s about making sure that you set aside time every day to do your work…Protect the process and the results will take care of themselves.

Remember that your job is not necessarily to write a novel. Your job is to get up every day, put yourself in the chair, do the very best that you can to create a novel and eventually, the pages will pile up and you’ll have a novel’.

He goes on to say that it doesn’t matter how small this ‘one thing for your art’ is. It could be something as little as reading a section of a book in your genre or writing an outline for a specific scene. It doesn’t matter, but you need to do it daily.

So remember: the more disciplined and focused you are, the greater your chances will be of producing something half decent.

Say you’ve written your first book. You’ve spent hundreds of hours pouring over your work and putting your deepest thoughts onto the page. You like it and you’re hopeful that everyone else falls in love with it.

But of course, that doesn’t happen all the time. JK Rowling is the oft-used example here. Many publishing houses rejected Harry Potter before she got her big break.

Rejection and failure are all part of the process as a writer. In his Masterclass, the thriller writer David Baldacci explained that:

‘Any writer who tells you they were never rejected is lying to your face because we’ve all gone through it, it’s part of the process…I was rejected many times early on in my career and actually throughout my career. It’s actually just something that goes with it’.

If rejection is something that can’t be avoided, you need to develop some inner resilience. Here are a few tips on how to do this.

Rejection is part of the process, as Baldacci points out. And this is an important thing to bear in mind. Don’t take it personally, it happens to everyone. The crime writer James Patterson said that even with all his success, he still sends out novels and screenplays and doesn’t receive a response.

Baldacci told a humorous story from his past. He once sent in a screenplay to a publisher who replied in a letter saying, ‘We’d love to take this on but we only represent talent’. Ouch.

But instead of crumbling, he took this criticism on the chin, decided to learn more about writing and improve.

He saw the publisher a few years later at a premiere for a film he’d written, and the man apologised to him admitting that he’d got it all wrong.  Baldacci simply replied that he didn’t believe the man was wrong, but that he’d improved over the years and that now, he was a much better writer.

You can also choose to use the criticism as fuel. This is something that the novelist and comic book writer, Neil Gaiman recommends:

You need a kind of crazed attitude that actually the most important thing now is to write something so brilliant, so powerful, so good that nobody could ever reject it.’

There are ideas for your writing everywhere you go, provided you’re looking for them.

Being attentive is a quality that all writers have and as with most things, it requires a bit of dedicated practice.

‘If you want to write, you’re absolutely a people watcher. Because otherwise, why would you write? How do you invent characters? You see things. It’s all about listening everywhere – listen in the elevator, listen on the street, listen in restaurants, listen wherever you are. You’re going to hear things that are going to help you get an idea or a character.

When I’m writing, I have antenna that stick up and they’re going around picking up every little detail, I’m observing everything.’

‘Every now and again, your subject comes right to you and sits right in your lap. And if you’re awake, you think ‘Wow, there it is, right there, the thing to write about’. There’s nothing better than when it comes and sits in your lap right there.

You can pretty much guarantee that if you’re at home and sitting online all day and then you leave your house and you’re walking down the sidewalk and texting to your friends and then you continue to text while you’re in the grocery store, that nothing is going to come and sit in your lap.

Several of the authors opened up in their courses and admitted that they were effectively, Satisficers. They’ll settle for good enough in order to get their work finished. They don’t waste time on perfect.

Baldacci is a keen proponent of the ‘good enough’ principle.

‘You have a tendency as a writer to want to make something absolutely perfect. But in doing that, you’re almost guaranteeing to make it imperfect…You have to let it go because the world is waiting for the next book you want to write. So, let it go. The longer you have it, the higher the chances that you won’t make it better, but worse.’

Alongside this, you need to work on lowering the bar for yourself as a writer. Not expecting perfect every time. The author of non-fiction bestsellers such as Outliers and The Tipping Point, Malcolm Gladwell, clarified this point.

‘If you’re trying to produce the perfect piece, you’ll never produce it. So you have to accept the fact that your first couple of drafts are going to be bad, they’re always bad. By definition, they’re bad. You don’t know what you’re doing yet.

But it’s important to go through the stage of just getting things on a page. Also, the act of expanding your argument or telling your story is how the story emerges. You figure out how to tell the story as you tell it’.

Whatever you’re writing, you need to know what else is out there. This is not only important for coming up with new ideas, but also in positioning yourself in a very competitive market.

Having worked in advertising, understanding the competition is something that the thriller writer James Patterson is all too aware of.

‘You’ve got to be aware of what’s out there. Not to imitate it but to avoid it. There’s a good chance that you’ll write something that’s been written before. You’re going to think ‘It’s great!’ and fifteen years ago, it might have been great. I think it’s really useful to know what’s written and not to write stuff like it, but to totally avoid it.’

‘When I was starting out, I went to the library and came home with armloads of children’s books. I came home with all of these books and I’d sit down at night and read them and put them in piles. Bringing the books home from the library inspired me and let me know what I wanted to do. It was a useful exercise for me and I encourage everyone who writes to me asking how to write for children to do that’.

Summary – The elements of a great writer