Why my money’s on Darwin, not Sinatra 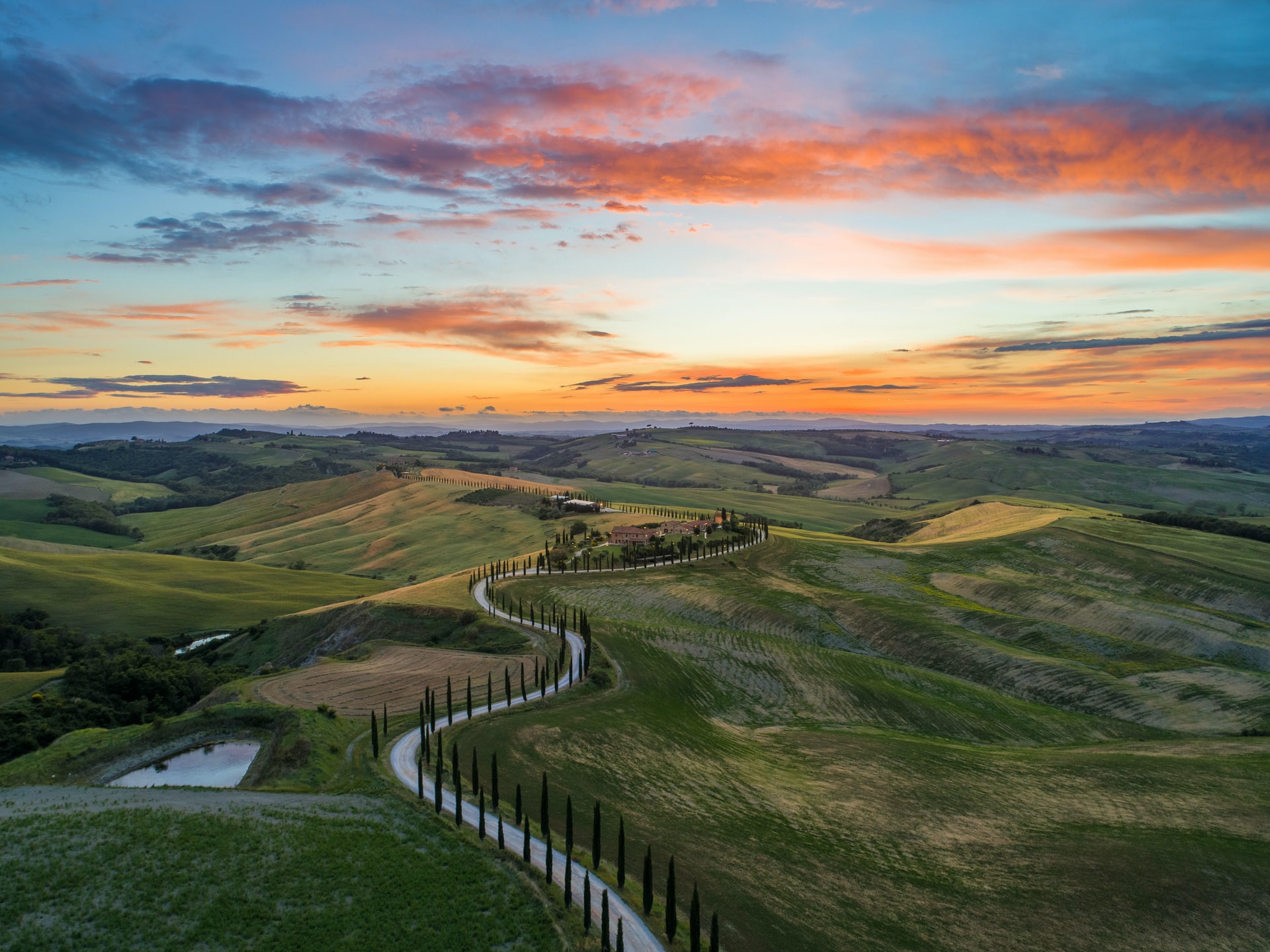 recently watched a talk from Matt Ridley – a journalist best known for his writings on science, the environment and economics.

In the talk, he discussed the key ideas from his 2016 book, The Evolution of Everything: How New Ideas Emerge.

One bit really struck me.

Ridley argued the powerful effect that natural selection plays in creativity and innovation. It was a point of view I’d never considered before.

Now, I’m sure you’re all familiar with natural selection. It’s Darwin’s theory that the organisms that are better adapted to their environment tend to survive and produce more offspring.

Take the animal kingdom. An animal is neither ‘strong’ nor ‘weak’ in and of itself. Its success is defined by how it fits in and adapts to its environment. A polar bear, for example, is a fearsome beast in the arctic, but would be extinct in the Sahara desert.

And this theory of natural selection applies just as much to creativity and innovation as the animal kingdom.

In essence, an idea is neither ‘good’ nor ‘bad’ based on the idea itself, it’s the environment that makes it so. An idea becomes a great idea because it works in that environment.

‍Our lack of understanding of this key point means we often make an obvious mistake. We assume that because an idea was a great idea somewhere, it will be a great idea everywhere. And vice versa.

We place huge focus on the lauded ‘idea’ and often fail to reflect on the arguably more important factor: the environment.You can see this everywhere.

The folly of Ol’ Blue Eyes

"If I can make it here, I’ll make it anywhere."

It’s an iconic lyric, but is it true?

Could Sinatra have crooned his way to success performing for a native tribe in the Amazon jungle, for example? Perhaps…but it might have been a little trickier.

I’m being facetious but my point is this: environments make ideas great and creativity thrive.

This lack of understanding of environment is clearly evident in the corporate world too. Look at the overseas expansion of some US companies.

Take the largest home improvement company in the US, Home Depot.

In 2006, the company decided to move into the Chinese market, opening 12 stores there. It seemed like a great idea. The Chinese economy and the housing market were booming; it was ripe for success.

But there was one problem; they hadn’t considered the environment. The elements of success that clearly worked to great effect in the US didn’t translate across the world.

Indeed, home improvement wasn’t considered a hobby in China, unlike in the Western World. And so, the expansion failed and Home Depot closed all their stores in China by 2012.

The lack of nuanced understanding of environment can also be found in the modern obsession with prescription culture. We’re desperate to discover ‘how to’ do something and believe the Internet has the answers to all of life’s little – and big – questions.

Type in ‘How to write a marketing email’ into Google and over 1.09 million results pop up with endless lists of tips and tricks from ‘experts’ in the field.

For ideas to thrive, they need to be right for a given environment. So, unless the tips and tricks offered online take the environment into account, they’re likely to have limited value.

Taking another look at the example of marketing, it’s likely that one company’s environment will be vastly different to another.

They might have different demographics of customer; working in a different industry; a different position in the market; have a smaller budget. The list goes on and on.

Some people are veracious readers of the ever-growing self-help genre. Many will move from book to book trying to get the answers to the inevitable ups and downs of human existence. But often they don’t find lasting solutions.

Natural selection could provide an answer for this.

While the solution on how to get richer, happier, smarter, funnier, slimmer might seem logical, the advice offered doesn’t reflect the reader’s environment.

I’m not just talking about their physical environment, but also the specific mental frame of mind that someone might find themselves in.

Of course, these ideas may have some value. But I’ve got a feeling that self-help books don’t offer the catch all miracle work that they’re advertising.

You hear it time and again. One country does something ‘well’ and the obvious reaction is to copy it. While that may be the best solution, it always seems like a facile argument to me.

During the Brexit debates, for example, it was often said that Britain should get a deal with the European Union ‘like Norway’ or ‘like Canada’.

Now, I’m not saying that Norway or Canada’s deal with the EU is either good or bad but rather, the environment in the UK is different. We can’t just take a policy and slap it on the UK and expect the same outcome.

You could even look at the current coronavirus pandemic. Just because a country has an idea from which is has benefited doesn’t necessarily mean the UK should adopt it.

It’s important to remember that there is no such thing as a ‘good’ or ‘bad’ idea in isolation. An idea only becomes great once it’s been tested and shown to work in a specific environment.

So, the next time you hear a colleague, friend or family member say they’ve got a great idea, ask them – politely – to prove it.

The reverse is also true, of course. Don’t shout down or bury ideas before you’ve given them their chance to shine in the right environment.

The world is full of hunches, many of which are wrong.