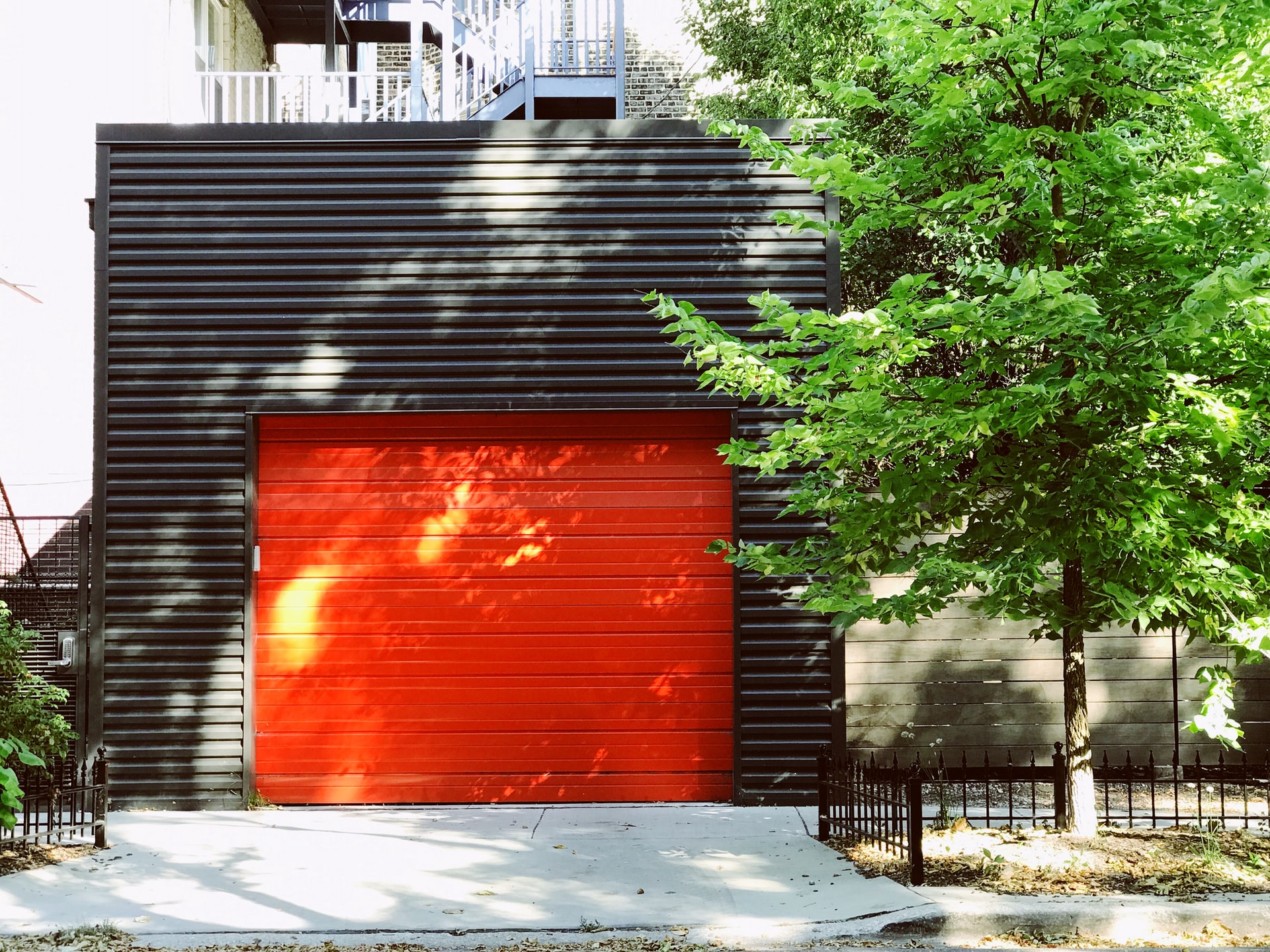 hen you look back at the history of some of today’s biggest companies, something unusual stands out.

Amazon, Apple, Google, Virgin, Microsoft, Dell, HP and Disney all started in a garage and have gone on to become huge successes. So much so that a few of their products probably sit in your garage now.

Could a modest first office hold the key to future success? Unlikely. But it goes to show that big things start small.

We’re so used to seeing finished products that it’s easy to forget how they came to be. Success almost always comes from starting with something small, and repeating it over and over again, without stopping.

Investing is no different. The key is to find a process that works for you, that allows you to ignore distractions, and that you can repeat over and over again. Because, that way, compounding comes into its own.

But how do you do that? It’s simpler than you think, and I’ll let some four-year-olds explain why.

In the late 1960s, a psychologist ran a simple experiment involving four-year-old children.

He invited the kids into a tiny room with only a desk and a chair and asked them to pick a treat off a tray of marshmallows, cookies, and pretzel sticks.

The four-year-olds were then made an offer: they could take one treat or, if they waited while he left the room, they could have two treats when he returned in a few minutes. Not surprisingly, nearly every kid chose to wait.

At the time, it was thought the ability to delay instant happiness in order to get that second treat depended on willpower. Some people simply had more willpower than others, which allowed them to resist tempting sweets or save money for retirement.

But, after watching hundreds of kids take part in this experiment, they realised that was wrong. Willpower was inherently weak and children who tried to postpone the treat soon lost the battle, often within thirty seconds.

When they studied the small number of kids who successfully waited for the second treat, they found, without exception, they had used the same strategy.

They did all they could to stop themselves from thinking about the treat.

Some covered their eyes, others sang songs, a few repeatedly tied their shoelaces, and a couple pretended to nap. They didn’t defeat their desires, they just forgot about them.

Too often, we assume willpower is about being mentally strong. But it’s actually about learning how to control that short list of thoughts in your head. It’s about realizing that if we’re thinking about our portfolios, we’re going to start tinkering, which might stop compounding.

So create a robust plan, which diversifies your money, works towards your goals, and helps you sleep at night. Then turn-off your phone, close your laptop and forget about your investments. As long as your circumstances don’t change, the less you check your investments, the more of a genius you’ll become.