What it takes to invest with the best 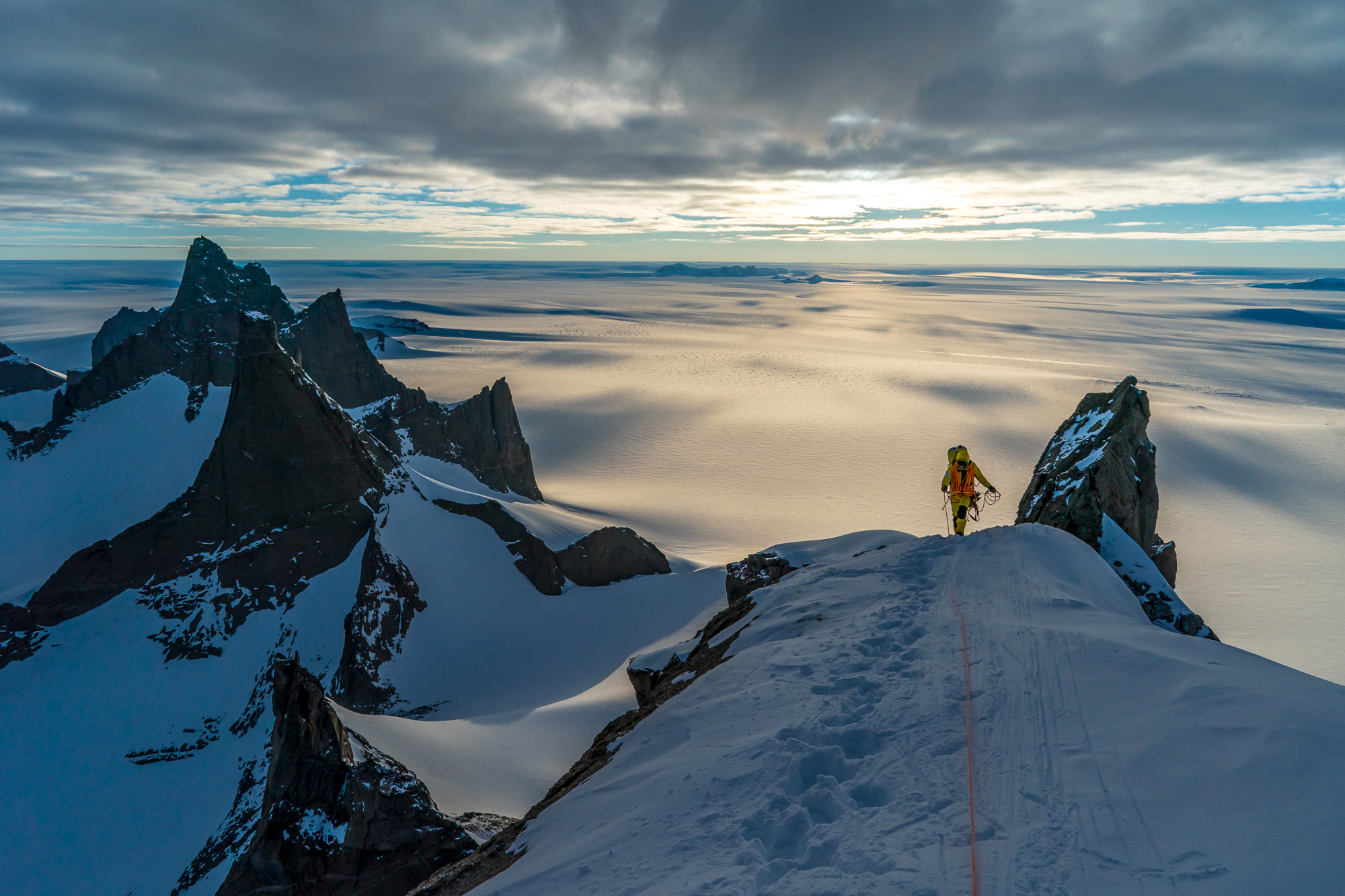 t took JK Rowling 7 years to publish her first Harry Potter book. It took JRR Tolkien 17 years to write Lord of the Rings. It took Charles Darwin over 20 years to print his theory On the Origin of Species.

As Jeff Bezos put it, “invention requires a long-term willingness to be misunderstood. You do something that you genuinely believe in, that you have conviction about, but for a long period of time, well-meaning people may criticize that effort.”

Charles Darwin was called “the most dangerous man in England” when his work finally became public, and JK Rowling’s first few chapters of Harry Potter kept being rejected until a publisher’s eight year old daughter picked it up.

Investing is no different. Building wealth takes time, and to be successful, you need to work through the pain it throws at you.

Past performance can lull you into a false sense of security about the future. It’s important to remind yourself no matter what happened yesterday, there’s only one certainty about tomorrow: you don’t know what will happen.

From 1964 to the end of 2018, Warren Buffett turned a $100 investment into $2.48 million. That’s $2.46 million more than the US stock market made during the same period. But these extraordinary numbers hide an uncomfortable truth.

A tiny minority of people, perhaps just Buffett himself, actually earned this astonishing return. Not because it wasn’t feasible, but because it would have taken momentous resolve to stop yourself from selling along the way.

Take the first decade. If you had invested $100 in Berkshire Hathaway in 1964, this is what your account would have looked like at the end of every year up until 1974.

After 10 years, your investment had tripled. But just a year earlier, it was worth twice as much. So over the last 12 months, you had lost half your money and, looking further back, your account was smaller than it had been five years ago.

Had it just been luck? Has Buffett lost it? Should I get out now?

Evolutionary, as Darwin pointed out, this mind-set makes sense. Any organism that treats threats more urgently than opportunities stands a better chance of surviving. You don’t go fishing if you think there’s a crocodile in the water.

In the stock market, this instinct is often misplaced because danger can spell opportunity. Had you taken flight, worried you might lose more, you’d have watched the investment you used to own accelerate into the distance. Five years on, Berkshire Hathaway was worth eight times more than what you would have sold it for.

I would say the rest is history, but it’s not that straightforward. From 1979 to the end of last year, Warren Buffett’s Berkshire Hathaway fell more than 30% on six different occasions. And each fall would have felt worse than the last because you had more money at stake.

The third time, for example, was in early 2000 when Berkshire lost 44%. At the turn of the year, your investment was worth $453,031. A few months later, it was nearly half that. And in this particular case, the stock market was up at the time so not only had you lost over $200,000, most investors had made money.

The press began to ask questions. CNN money wrote “it’s tempting to wonder: has the world’s most famous investor lost his Midas touch?” They went on to question whether his style was too old-fashioned to prosper in the high-tech times of the day.

After holding on for 35 years, this might have been the final straw. If it was, you would have made a fabulous amount of money, but life on the side-lines isn’t much easier. Buffett’s approach was proven right, Berkshire Hathaway rebounded, the stock market tanked, and he was elevated to an even higher status. In hindsight, you could have earned an extra $2 million if you’d stayed invested.

Theodore Roosevelt summed up our task, “nothing in the world is worth having or worth doing unless it means effort, pain, and difficulty.”

Survival is the only road to riches.

Buffett encapsulates the challenge of investing with the best fund managers. Even if you find one, sticking with them through thick and thin takes an iron will.

To echo Bezos, they’re guaranteed to look foolish because they’re trying to beat a market, which by definition represents the consensus. To be better, they have to be different, so their opinions will stand out from the crowd. When they’re right, they’ll be lauded, when they’re wrong, they’ll be laughed at.

Your job is to expect these mood changes and accept you won’t ever know if they’re right or wrong at the time. You’ll only find out in hindsight.