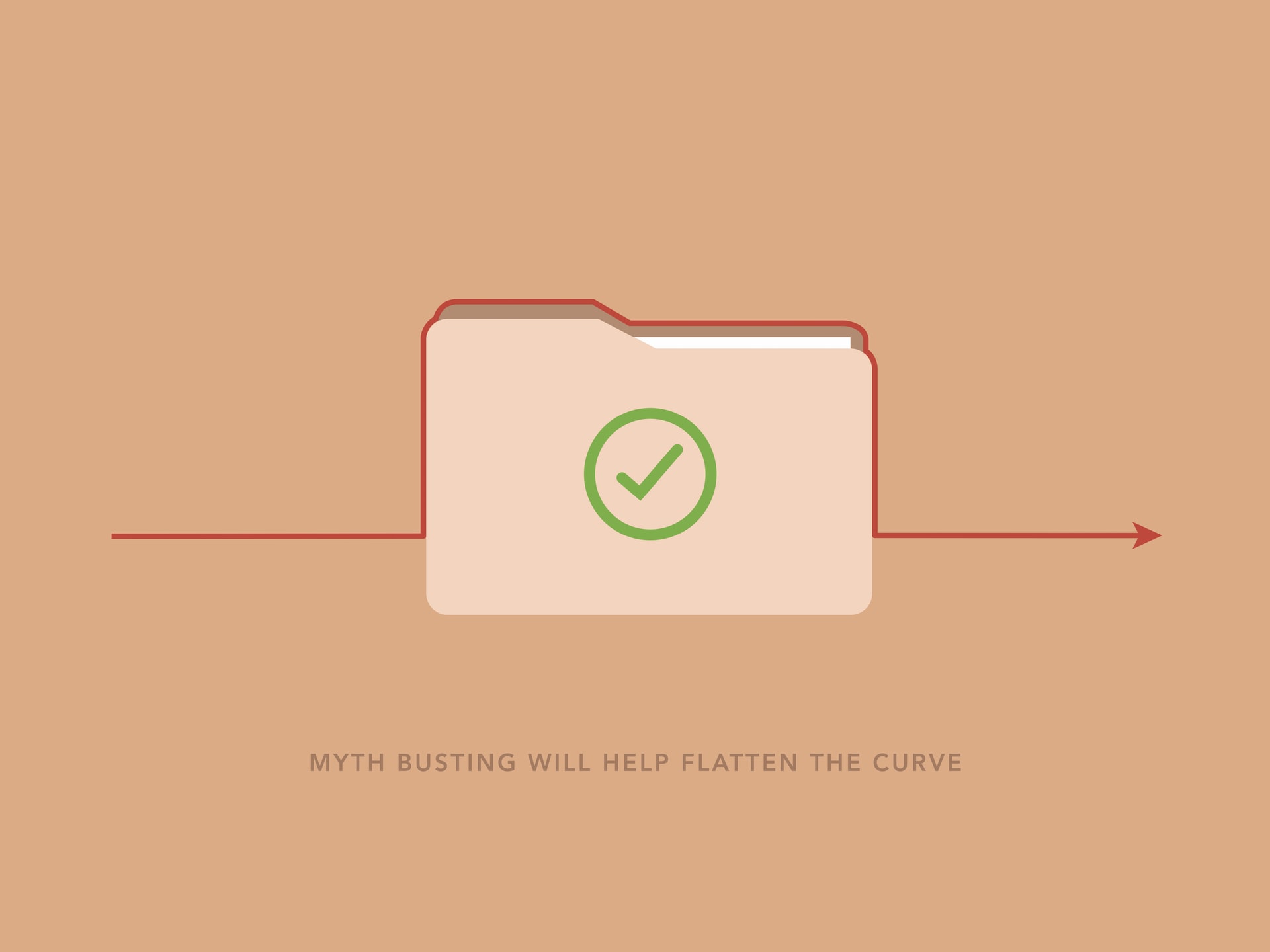 he UK’s economy contracted by 20% in the three months from April to June. It was the worst quarter ever recorded for the UK’s economy and almost all the damage was done in April.

By the end of June, our economy was the same size as it was in 2003. We lost 17 years of progress in a single month.

There’s a lot to unpack here but I’m going to leave most of it boxed up. I just want to talk about why we shouldn’t worry so much about the news. Even when it sounds as scary as this.

News exists because we don’t have time to look for ourselves. We need useful bitesize information, put together by people who understand what’s important and what’s not. But when we ask for brevity, we have to accept opacity.

In this example, the Office of National Statistic’s (ONS) report was 46 pages long. By contrast, the Financial Times’s piece on it was 699 words long. The Economist’s 228 words long. The Guardian’s 1012 words long.

But the real story – the most amazing part – was left unsaid. It wasn’t even mentioned in the 46-page ONS report.

You might think it would have been a happy year. World War I had ended. The Treaty of Versailles was signed. Families and surviving soldiers could finally put their lives back together.

But behind the scenes, the Spanish flu was still in circulation and the costs of war were about to be called for.

In fact, the only reason the ONS could say the three months from April to June 2020 were the worst in history is because they don’t have records going back to 1919. The Bank of England do, or at least, they’ve tried to stitch them together.

Things are tough today but the outlook is more positive and even if we take both sets of numbers with a pinch of salt, it’s difficult to argue that today’s economic conditions are the worst in history. I, for one, am glad to be alive in 2020.

But here's the most remarkable thing.

‍If we use history as a rough sketch of the future, rather than worry about what's to come, we should be extremely optimistic about the decades ahead of us. Because despite the desperate post-war conditions the country found itself in, from 1919 to 2020, the UK became unrecognisably better in almost every way imaginable.

The economy multiplied in size by more than seven times and as it grew, people prospered. Compared to 1919, children born in 2020 can expect to

These facts and charts are why we shouldn't worry too much about a disastrous quarter for the economy:

The news can only tell a fraction of a story. It can’t add this context, which reveals history’s undercurrent of progress. I like to think of the news like a wave in an ocean. Waves scare easily because they look menacing but, in reality, it’s what you don’t see – the tide and the currents – that you should worry about.

So don’t feel pressure to watch the news. It tends to magnify our flaws and skip our successes. If an event is important enough, it will find its way to your ears.

Instead, worry about what you can control. There’s nothing you can do about the news. By the time it’s a headline, it’s already happened. Focus on your skills, your health and what makes you happy. And try to build a margin of safety, through savings or extra skills, so you stand the best chance of weathering unexpected storms.

Because these storms will form. They are not the end of the world, they are merely inevitable. Destruction and innovation go hand-in-hand. To progress in anything, you have to sacrifice something. To lose weight, you sacrifice comfort. To build a company, you sacrifice time. To create energy, you sacrifice fuel. Economics and finance are no different. The rules are the same. For economies and markets to make progress, they need to suffer losses.