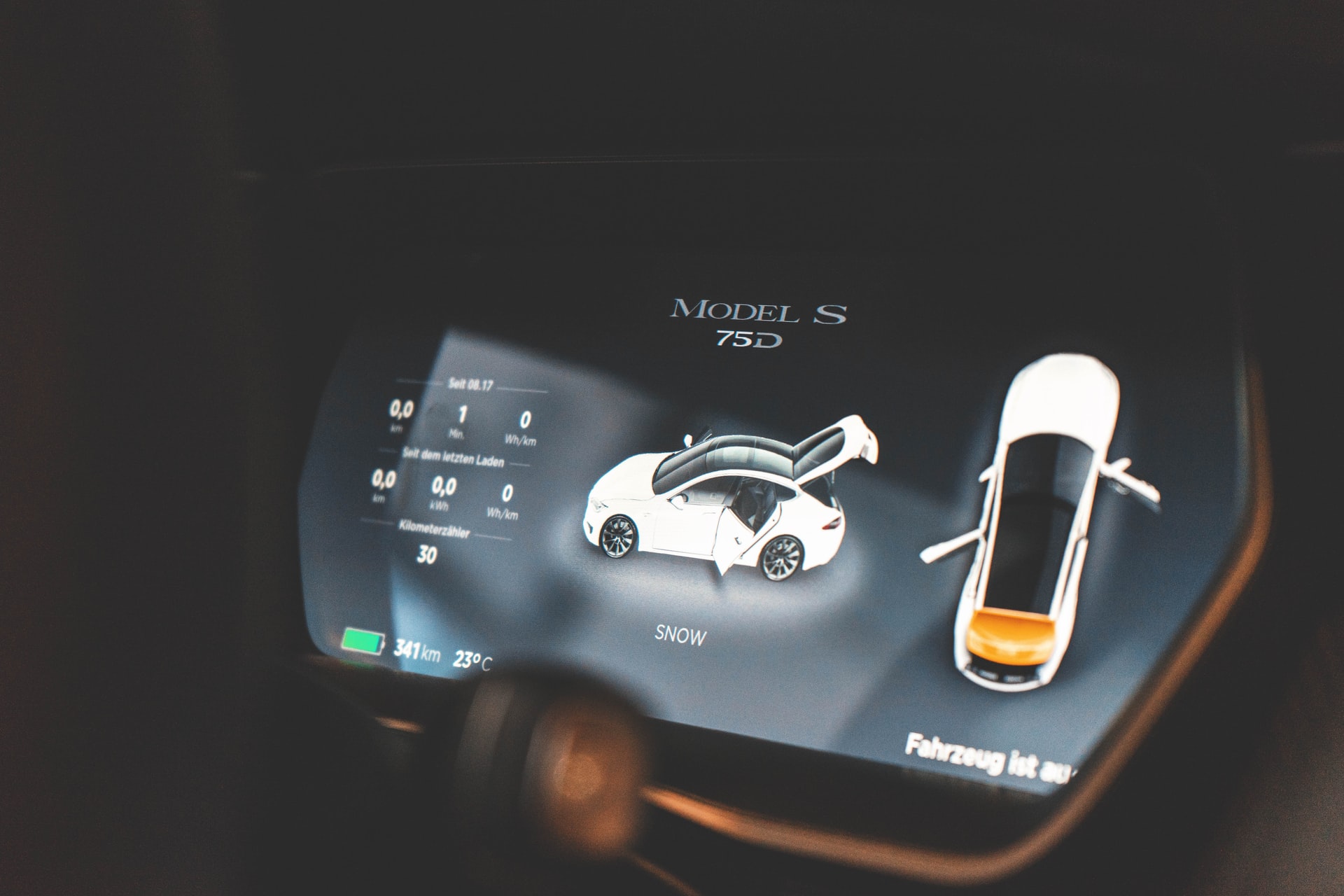 "I’ve seen people pass out, hit the floor like a pancake and smash their face open. They just send us to work around him while he’s still lying on the floor.”

This is how Jonathan Galescu, a production technician, described what it was like to work at Tesla in 2017.

Fortunes and headlines change. Three years later and Tesla is now the biggest car company in the world, having overtaken Toyota earlier this month.

Since it took that award, it hasn’t looked back. As it stands today, its share price means the company is valued over $260 billion. Not only is that close to $60 billion more than Toyota but it also means it’s more valuable than BMW, Daimler, VW, Ford, and General Motors put together.

Does Tesla deserve that price tag?

Elon Musk doesn’t think so. Or at least, he didn’t a couple of months and years ago. Here’s what he said, when, and at what price.

It’s unusual for CEO’s to talk down their stock. Usually, they do the opposite because share based compensation and their ego’s hang off the price of their business. Elon Musk isn’t your usual CEO.

Since May, the last time he tweeted his stock down, it’s doubled in price. Today, a share of Tesla will cost you over $1400.

Many people think he was right when he said the price was too high the first time, the second time, the third time, and every other time. They point at Toyota and say,

"How can a company that made 23 times as many cars, earned eleven times as much money, and turned $20.8 billion more in profit last year be worth $60 billion dollars less than Tesla?"

It feels difficult to argue with but here's where investing gets interesting. A company that lost over $1.8 billion in its last two financial years can be worth more than a company that made over $20 billion last year alone. Why?

Because, by and large, the past is irrelevant.

The concept of investing is simple. Loosely – if you give me money to grow my business, you get a share of what my business earns. Because you can hold that share forever, but have to pay for it today, to decide on a price we estimate what my business will earn in future and divide that number by the prevailing interest rate. Why the interest rate? Because it represents the safe option, or what you could have done with your money, i.e stick it in a bank account.

It is a little more complicated than that but the important parts are all there.

The most important variable is my future earnings. Imagine trying to work out how much money you’ll make over your lifetime. There are so many unknowns. It’s very difficult. And it’s easy to see why it would be harder for someone at the beginning of their career.

So, when it comes to investments, expectations matter a lot. And, at the moment, people have high hopes for the (tech company) electric car company. It’s young, builds great cars, and owns (by all accounts) lots of proprietary technology in a space that everyone wants to break into (electric vehicles). It’s not difficult to be optimistic about how much Tesla could earn over its lifetime. It doesn’t really matter that it hasn’t made much money, or built many cars, yet. It’s all about the future.

If you agree and think Tesla will dominate the electric vehicle market long into the future, should you invest in it?

Perhaps. But let’s talk about the price. At the moment, a share of Tesla sells for 417 times next years forecast earnings. That means, if you buy a share, you’re effectively saying you’re happy to pay Tesla $417 today for them to pay you back $1 next year. On a one year basis, seems like a bad deal.

But, remember, if your optimistic expectations come true, and Tesla dominates the electric power industry for many years, its earnings will grow quickly and you should receive far more than $1 each year long into the future.

At today’s price, how fast does it have to grow for you to make any money?

Assuming Tesla sells for 25 times earnings in future, which is more in line with your average investment (but still higher than most car companies), the maths says Tesla has to grow its earnings by an average of 33% every year, for 10 years, for you to make a small profit.

Is 33% a reasonable annual growth rate? Up until now, it’s managed to grow its earnings that fast. For the last eight years, it’s more than doubled that number in fact. But a company can’t grow that fast forever because:

In summary, it’s possible Tesla grows fast enough to make investors money over the next decade but at today’s price, the payoff seems small and the room for error even smaller.

Some commentators say Tesla and a few other ‘hot’ tech stocks remind them of the early 2000s, when internet stocks were all the rage. The question is, will it become more like Amazon or Yahoo?

Both those companies, 20ish years ago were also said to be ‘priced for perfection’ like Tesla is today.

Yahoo, in 2000, was valued at over $100 billion, making it the most valuable company in the world. 17 years later it was sold to Verizon for around $4.5 billion.

Amazon, in 2000, was valued at $35 billion dollars. Today, it’s the most valuable company in the world, at over $1 trillion.

But even if Tesla follows Amazon’s mould, investors face an uphill struggle. If you invested in Amazon at its peak in 2000, just 20 months later, you would have been left with only 6% of what you put in after the stock had tumbled some 94% off its high.

This goes for most investments. The path to profits is paved with panic. Risk and return come as a pair, meaning the more money you want to make, the more uncertainty you have to accept.

Amazon, as the biggest company in the world, is a perfect example. Even if we ignore the 94% drop, Amazon’s stock has fallen over 50% six times, 15% one-hundred times and 6% in a day, some two hundred times.

Whether Tesla, or any investment for that matter, is a good or bad buy today is only a small part of an investor’s puzzle. What you do once you’ve made your decision is more important.

So before wondering whether you should invest, worry about whether you’d be happy to lose your money for months, even years, at a time and still not sell. If you can’t say “yes”, don’t invest.