What Investing Taught Me About The World (II) 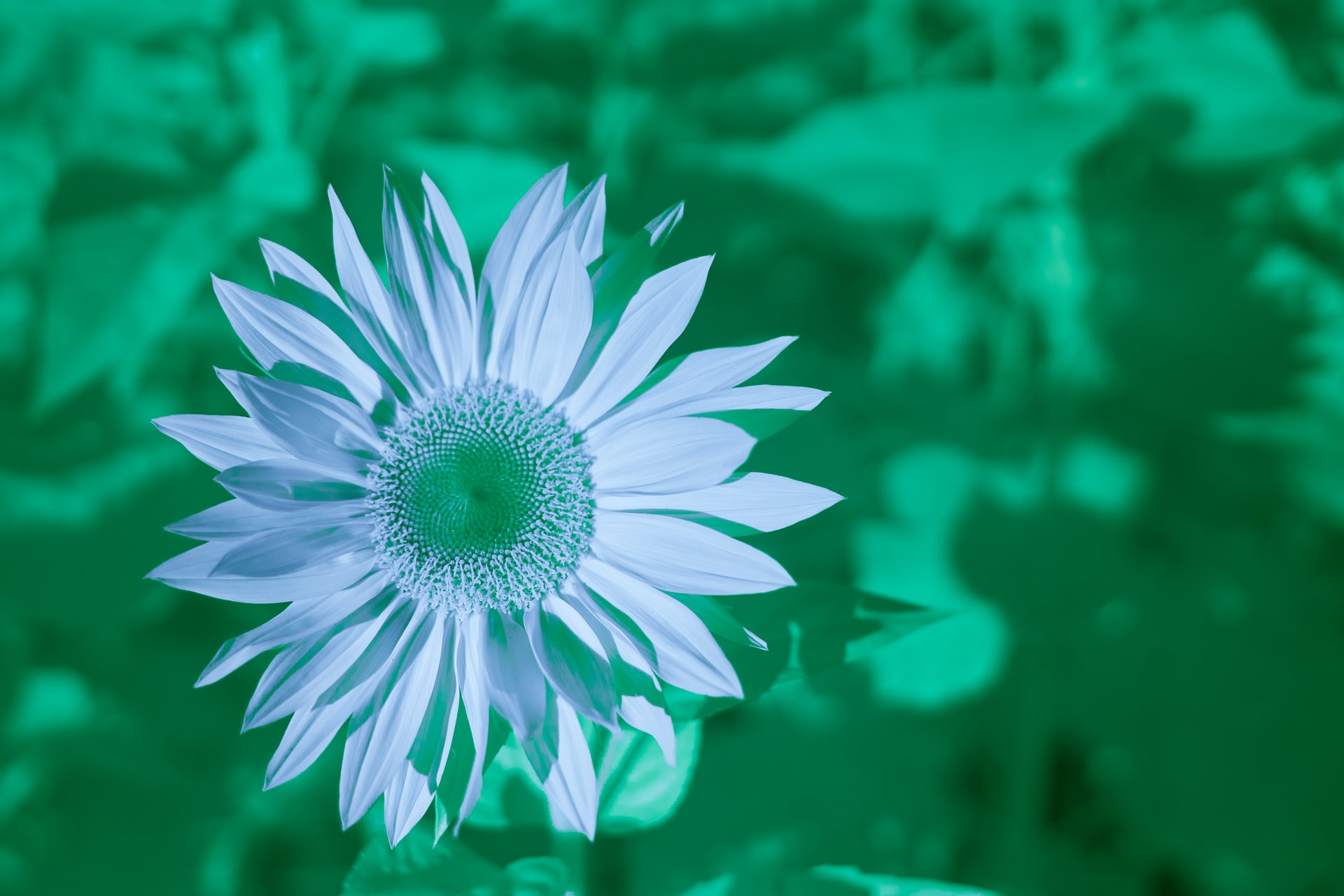 When I think about what I've learnt. 10 ideas stand out.

You can read about deception, destruction and reflection here.

I talk about independence, obsession and simplicity below. And there's a longer piece about risk here.

We go through most of life copying what other people do. We tweak things but we make decisions based off what we see around us.

Elon Musk calls this reasoning by analogy. Tim Urban, founder of Wait but Why, likens it to cooking.

A cook follows a recipe and makes small changes based on what they like or have in their kitchen. Most of us, most of the time, are cooks. For good reason, there’s a lot of good stuff out there and it’s not worth our time to start from scratch. It’s likely we couldn’t do better anyway.

But if you want to make an impact, you can’t always rely on a recipe. You can’t reason by analogy all the time. You can’t do what others do and expect better results.

In a few important areas of your life, you need to be brave enough to be different. Because only when your behaviour is unconventional do you give yourself a chance of standing out. Howard Marks, a well-known investor, talks about and draws the trade-off like this.

You can’t do the same things others do and expect to do better than them. Unconventionality shouldn’t be a goal in itself, but rather a way of thinking. In order to distinguish yourself from others, it helps to have ideas that are different and to process those ideas differently. I conceptualise the situation as a simple 2-by-2 matrix:

None of that is easy.

Obsession is the most important thing I've learnt about success. Paul Graham & Jeff Bezos taught me why, so here are my clippings of their wisdom.

Paul Graham, founder of influential start-up funder Y Combinator, wrote a brilliant essay on what it takes to produce something great. Here's my very short summary of what he said:

Everyone knows that to do great work you need both natural ability and determination. But there’s a third ingredient that’s not well understood: an obsessive interest in a particular topic.

The paths that lead to new ideas tend to look unpromising. If they looked promising, someone would have explored them.

You don’t discover the next big thing because it looks promising, but because you can’t help it.

What you can be ‘great’ at will be dictated by your personality, not by what looks promising. And if reward is proportionate to risk, the path to truly great work requires a willingness to expend a lot of energy on things that turn out to be as unpromising as they seem.

He says invention demands wandering because a wanderer’s mentality helps you approach big, hard-to-solve problems with a humble conviction that success can come through iteration. This is his mantra:

People don’t like to wander because it’s inefficient. They think you should know where you’re going. But wandering is an essential counter-balance to efficiency. You need both.

Wandering is guided by hunch, gut, intuition, curiosity, and powered by a deep conviction that the prize is big enough that it’s worth getting a little messy and tangential to find your way there.

"No one asked for Echo. This was definitely us wandering. If you asked a customer in 2013 if they’d like a black, always on, cyclinder that you can talk to, and that lights up and plays music, they’d have frowned and said, 'no, thanks.'"

It took only four years for Amazon to sell 100 million Echo devices.

“No one asked for AWS. No one. We had a hunch, followed our curiosity, took the necessary financial risks, and began building – reworking, experimenting, and iterating countless times as we proceeded.”

Simplicity works. In every discipline. All of the time.