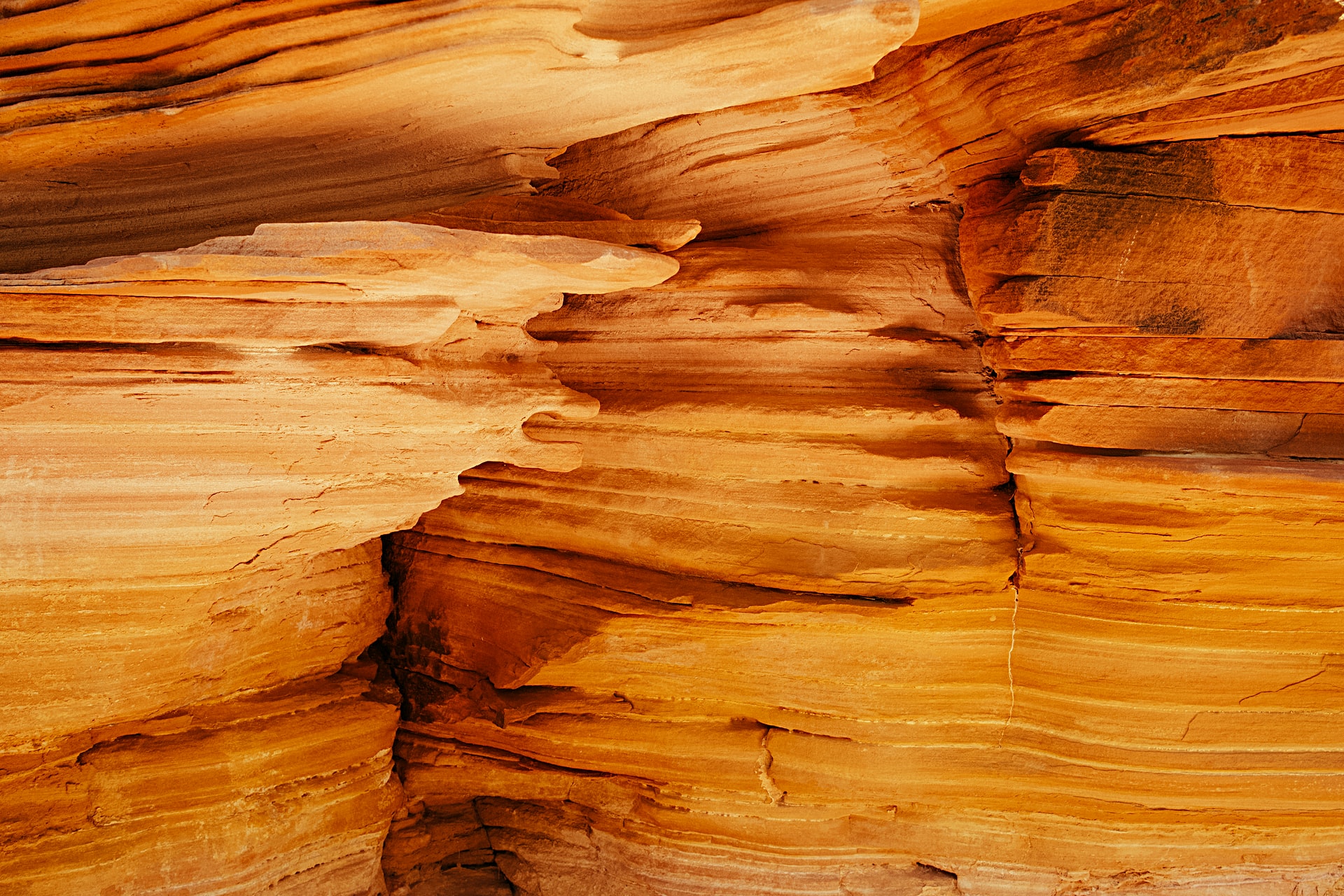 volution is the strongest force we know. But you can’t see it, we take it for granted, it works mysteriously. One mistake after another, multiplied over millennia, made us who we are.

We are living proof that progress is slow, accepts mistakes, and requires persistence.

But we don’t watch athletes train. We don’t see designers tinker. We don’t hear executives talk. We see matchday performances, we use finished products, and we read polished statements.

Every facet of life is deceiving. Our eyes and ears tell us progress is pre-destined. You’re a genius or you’re not. An innovator or an imitator. Yet, the closer you look, the more you realise. The building blocks are simpler than you think, even if the whole is more complicated than you believe.

Evolution preaches that but it works too slowly to see, making it too abstract to believe.

This page is dedicated to hidden forces of progress. Evolution-like things. Things that make the world better, but which you can’t see. Volta’s sparking device, for example, or a water pump’s pistons. Both building blocks of internal combustion engines, which ignited our automotive revolution, but have stayed under car bonnets ever since.

I want to shine a light on these cornerstones because they set the reference points for innovation but became overlooked the moment they were built upon.