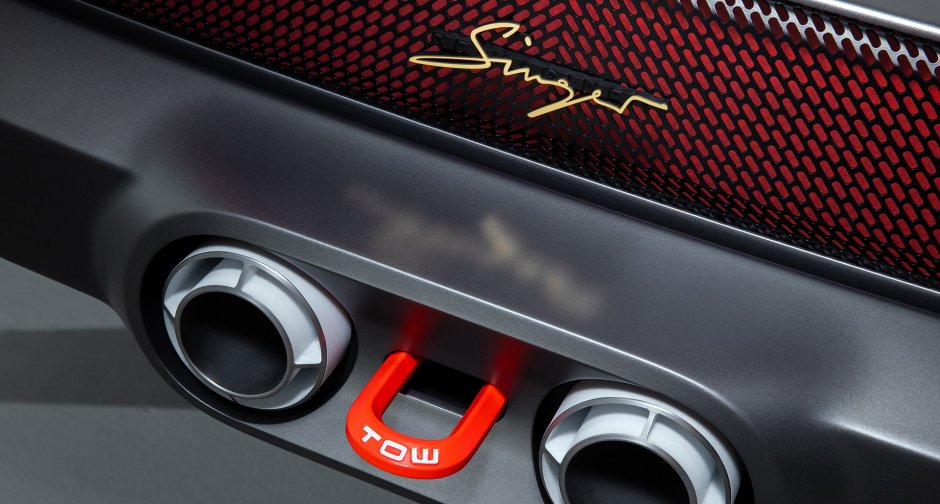 our of the most interesting things I learned this week:

Sunlight delivers more energy to the Earth in an hour than humankind uses in a year.Given the sun is about 150 million kilometres away, and humans use 30x more energy than they need, that’s remarkable.Long may this graph keep trending down:

At one point this week, Bitcoin was down 26% on it’s (weekly) high. It then recovered most of the way.

It’s been a wild year.

But more interesting than a bit of price movement is this. There’s a secret message embedded in bitcoin’s cornerstone.When Satoshi Nakamoto, the mysterious inventor of bitcoin, created the first 50 coins, now called the "genesis block", he permanently embedded the date (3 Jan 2009) and headline of a Times article into the data. It reads:

“Chancellor on brink of second bail-out for banks”.

As the Economist reported, the hidden text was a digital battle cry. Mr Nakamoto had decided it was time for something new: a decentralised cryptocurrency, free from the control of governments and banks.Seems like more and more people are convinced he was right, if a bit early.

I love world class design and engineering, irrespective of what it is. It could be architecture, planes, watches, nature, or in this week’s example, cars.

This car was released last week. It was made to order for a ‘special client’ by Singer, the Californian based vehicle design experts who ‘reimagine’ Porsches. They pulled in Oxfordshire based Porsche rally experts Tuthill to help.The detailing is spectacular.

If you want to learn (and see) more, watch this video with Richard Tuthill or listen to this podcast with Richard and Rob Dickinson, the CEO and Founder of Singer.If you don’t have time, just read this. It’s Rob explaining how to produce something like this.

"These things don't come about by committee. They come about by having a fierce, you could call it arrogant, sense that this has to be like this. And if you start asking for too many opinions, it starts to get watered down...I surrounded myself with some extraordinary talent...We have a brilliant bunch of people who have worked incredibly hard to do this...We just chase the bloody details until I want it on my driveway. That's what Singer is about. If we want it on our driveway, we are convinced other people will want it too. And that's served us quite well. It's quite simplistic thinking."

By the way, Singer's philosophy? Everything is important.

Apple is known for design and manufacturing excellence, so it's amusing to find stories of when they weren't so sharp.In the 1980s Apple released a technical bulletin for customers of their Apple III who were experiencing problems with their computers.They said in the case of a malfunctioning, the first thing to do was to pick the unit up six inches and drop it.Here’s how a former technician remembers it,

“Apple issued a tech bulletin that in the case of a malfunctioning Apple III the first thing to do was to pick the unit up 6 inches AND DROP IT! This did have the effect of reseating the chips, but often had to be repeated several times to get everything reseated. Can you imagine me in a prim and proper attorneys office dropping their high dollar 2 month old computer? Didn't help that the unit was not light at all, everyone in the vicinity usually came to see what all the noise was about. One attorney actually ran me out of his office! I took to carrying a copy of the bulletin with me and showing it to the customer before I started dropping their system.”

The Apple III, by the way, cost between $4000 and $8000. An expensive mistake for everyone, buyers and seller alike. And it got more expensive for Apple when a year later the IBM PC was offered at $1600. For a long time, it cost Apple their PC reputation.