Don't try to be clever 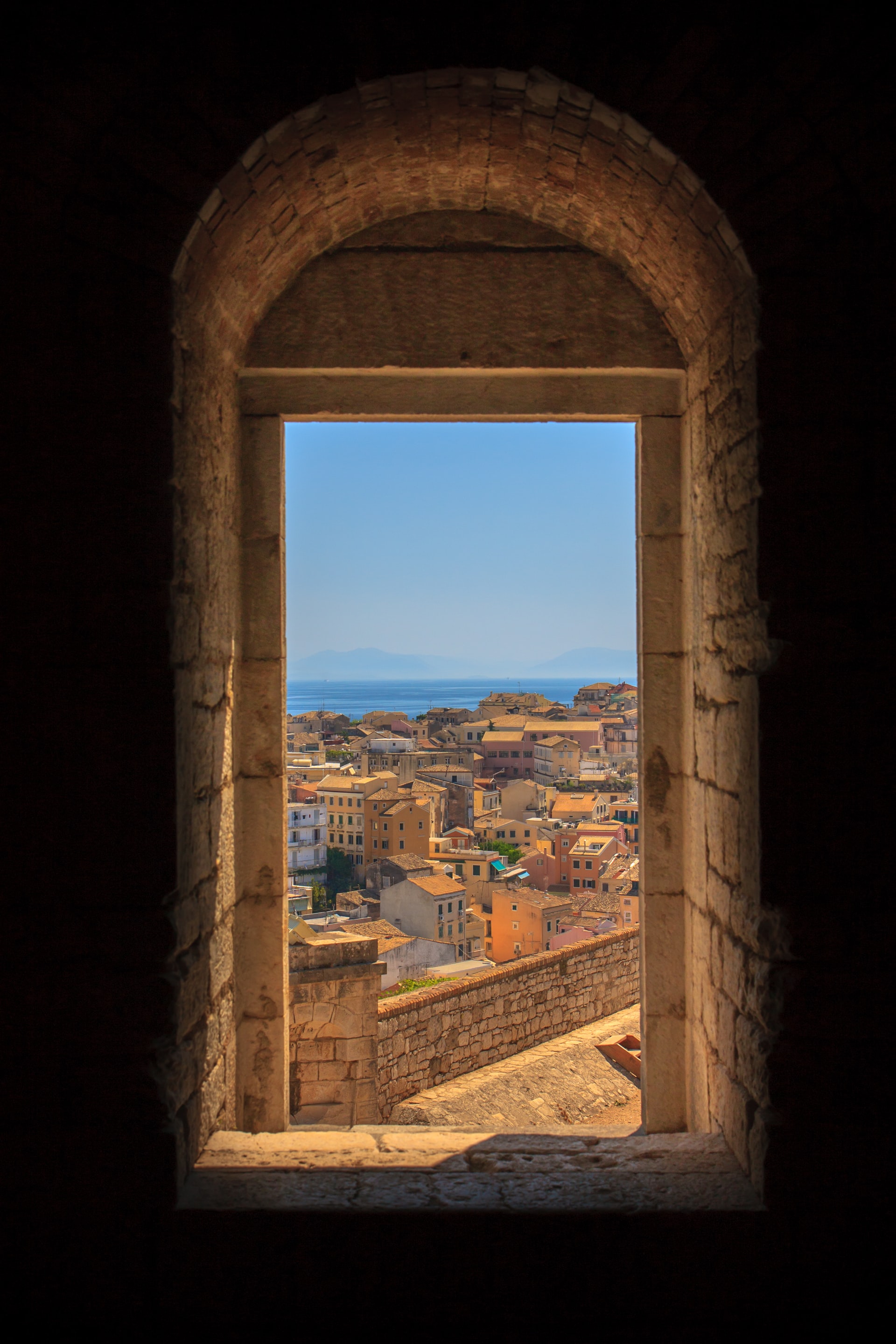 ane Tanaka is the oldest person alive. She’s 117, and was born in the same year the Wright Brothers achieved powered flight. It feels right to say, at her age, “She’s seen it all.”

But, with respect, she hasn’t.

A huge amount has happened since Kane was born, but an order of magnitude more went unseen before she arrived, prematurely, on 2 January 1903.

Based on how we live, it’s hard to believe that for 99.9% of our species’ time on Earth, survival has been our only priority. Then again, if Everest symbolised human evolution, today’s population would be taken care of by some snowflakes on the summit.

This is the context we should approach investing with.

We weren’t designed to invest, investing just happens to be the next rung on our evolutionary ladder. Our instincts, drive and emotions were formed hundreds of thousands of years ago for the sole purpose of keeping us alive.

Applying these primal thought patterns to financial markets is like bending wrought iron. You’ll get nowhere unless you apply some heat.

When it comes to investing, your heat source isn’t what you know, but how you behave. Your biases and instincts are pre-programmed and so well polished, you rarely even notice them. But if you don’t try to control them, your portfolio will never bend to your will.

Which means the power is in your hands. The one thing that will make the biggest difference to your future wealth – your behaviour – is the only thing in your control. No GDP, employment or poll number you’re scared about will come close.

And there’s more good news. Most of what you read urges you to do something – buy this, sell that. But in the real world, it’s often what you don’t do that’s more helpful. As Charlie Munger, Warren Buffett’s right-hand man, said:

“It is remarkable how much long-term advantage people like us have gotten by trying to be consistently not stupid, instead of trying to be very intelligent.”