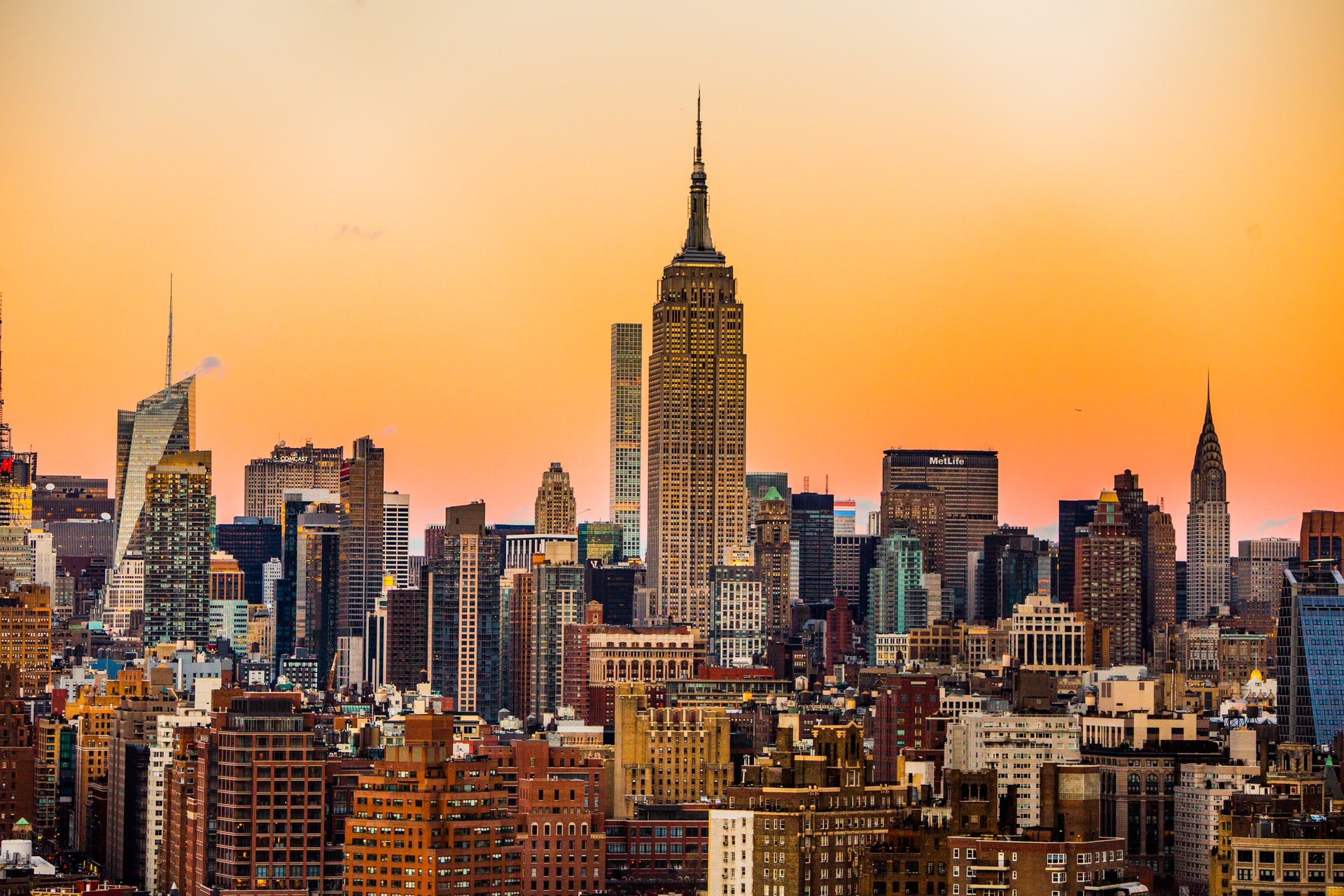 his week has been dominated by a company called GameStop. To balance out the madness, let's start with a more important topic. Climate change.

It can be difficult to get an overview of what got us into this position and what we need to do to get out of it. This article and this picture helped a lot.

The image is from 2012 but the points remain broadly true, I believe. It shows where emissions come from. You can substitute the headings as follows:

So much has been written about this company that it's better to use the best of what I've read to tell the parts I’ve found most interesting.

First, a short summary of what’s happened, written by Bloomberg:

This week markets were fixated by an astronomical run-up in shares of GameStop Corp., which at one point were up 2,000% in less than a month. Much of the moonshot was driven by retail investors, who used online forums like Reddit's WallStreetBets to organize a concerted push at the expense of hedge funds like Melvin Capital Management LP.

Now, the White House is monitoring the situation. Congress is planning a hearing on it. Federal Reserve Chair Jerome Powell has been asked about the whole saga. Hedge fund losses ran into the billions. U.S. securities regulator says it's watching the drama. GameStop even almost brought Ted Cruz and Alexandria Ocasio-Cortez together.

Of all the unbelievable parts to this crazy story, one stands above the rest. The person, pseudonymously called Roaring Kitty, who allegedly started the GameStop chaos on Reddit made a series of videos in June last year to explain his self-confessed mundane, value investing approach. Viewers weren’t going to get exciting stock tips or fast-paced livestreams, he said, and he went on to caution them against following his approach because his high-risk tolerance wasn’t for everyone.

Of course, no-one listened. In fact, quite literally, the opposite happened. And as it happened, Roaring Kitty's $50,000 investment (made in 2019) turned into $33 million, as of last night. Who knows what it's worth now. Or now. Or now.

Here's the video, and here are some soundbites from the video:

Hey, what's up everybody. I wanted to make a video about my investment style, like a high-level overview of my investment style, and that's because I feel like some people might join a livestream expecting excitement or some day trading hot stock tips or stuff like that and you're gonna be disappointed because it's not gonna be like that.

I'll drop this bomb right at the start, I'm a value investor...I currently shoot for 50 to 100 percent annualized returns which is aggressive, right. And it's so aggressive that I bet my style would not be suitable for many people who might be tuning into the stream. So just a reminder the live stream and [content] in this channel is educational in nature. I just wanted you to see how a legitimate process might look so you can maybe glean some aspects for yourself but don't think the way I'm approaching the market, and even the stocks I'm investing in, would be appropriate for you. I'm always gonna say that just to remind you, but it's really important to understand that.

The other person I’m fascinated by in this saga is Ryan Cohen, who used to run a company called Chewy, an online pet store. Cohen started buying shares in GameStop last summer and sent a letter to its board in November urging them to shift their business online. It had no future as a physical retailer. On January 11, Cohen joined GameStop’s board. He now had a seat at the table and owned 13% of the business.

Cohen paid about $75.9 million for his 9 million shares, an average price of about $8.43 per share. His stake is worth about $1.3 billion at yesterday’s closing price, or I guess twice that after Musk’s tweet. I bet that, when he was buying the stock at $8.43 a share, and when he was crafting his activist letter to the GameStop board, he thought that $40 a share would be a great outcome. Close some stores, be more efficient, build up the online presence, get to positive net income, blah blah blah, quintuple his money. It would take months or years of sustained engagement, but he is an experienced operator and was probably up for the challenge.

Oops! He’s been on the board for two weeks, he’s done roughly nothing, and he’s up 1,655%, or some other comically large number, depending on what minute you choose to look at the stock price. It is a staggeringly good trade. It’s less impressive in percentage terms than “Roaring Kitty,” the WallStreetBets poster (with a more profane name on Reddit) who leads the GameStop crew and who turned $53,566.04 of option premium into $22.8 million and counting. But Roaring Kitty has been in the trade since September 2019; Cohen has been in for five months and has made more than a billion dollars.

But what can he do? I mean one thing that he can do is work diligently on GameStop’s board of directors to improve the company’s performance, like he planned to do two weeks ago. But it’s going to be kind of a long time, if ever, before GameStop’s performance catches up to its stock price. The market has (let’s say!) already given Cohen full credit for unprecedented, spectacular, sustained success in turning GameStop around; it seems sort of tedious, now, to come to work every day and try to actually do it. Also it might not work, and then where will he be? Not up $1.3 billion anyway.

The obvious trade is to get out while the getting is good, sell all his stock, quit the board and take a month-long victory lap just hanging out on Reddit and bragging. But he can’t really do that either. For one thing there would be certain legal complications if a board member and 12.9% shareholder tried to dump all his stock into this wild rally. There is also the likelihood that the GameStop magic is delicate, and if he announced he was selling his stake the stock might collapse before he could sell. It’s not that the stock rallied this week because of Cohen’s involvement, but Cohen’s involvement is a load-bearing element somewhere down in the basement of this bizarre structure. If he said “that’s it I’m out,” other people might too. He has made a once-in-a-lifetime trade and can’t cash in.