Another apple fell and taught us something 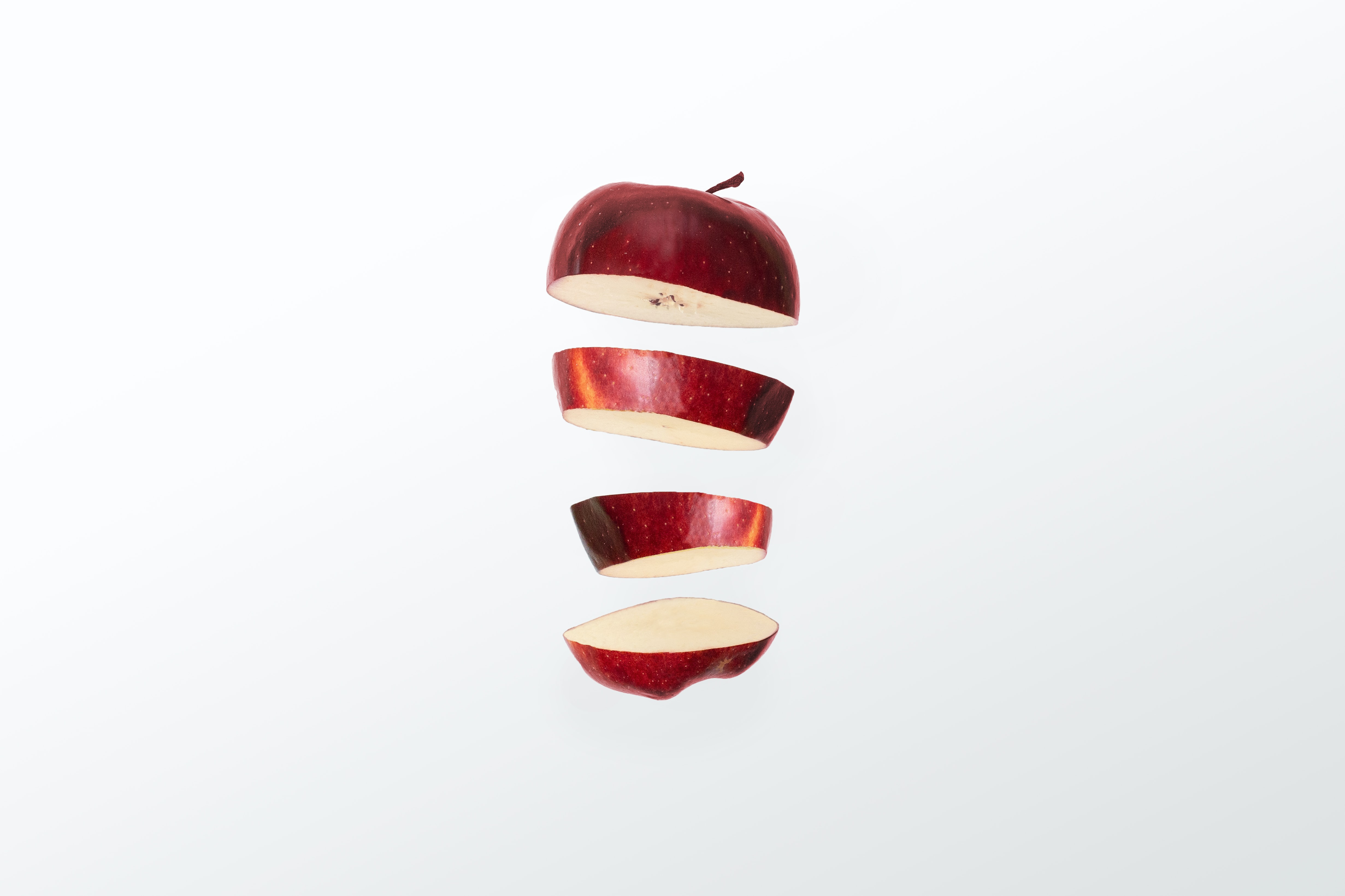 To prove that, here’s a picture of what Microsoft’s nemesis, Apple, had on their homepage nearly twenty years ago, on 5 April 2001.

Who remembers iTools and iCards? Me neither but more pressingly, the company’s share price had fallen nearly 70% in twelve months. You could buy an Apple share for $1.47 at the time, which looks a bargain price today but didn’t seem such a great deal at the time.

The company’s two-year future looked bleak, and no one predicted what would happen over the next ten years. Not even Apple.

Back then, they made almost all their money from selling computers. In their annual report, Steve Jobs projected we’d enter

“a new era in which the personal computer will function for both professionals and consumers as the digital hub for advanced new digital devices such as digital music players, personal digital assistants, digital still and movie cameras, CD and DVD players, and other electronic devices”.

His forecast came true, just not in the way he expected. Apple ripped up its business model to make a phone which did away with personal computers, music players, and cameras. Today, they make only 10% of their money from computers, and over 60% from phones.

Apple’s lessons for investors are important.

Winston Churchill put it this way: “It is a mistake to try to look too far ahead. The chain of destiny can only be grasped one link at a time.”