A technique for producing ideas 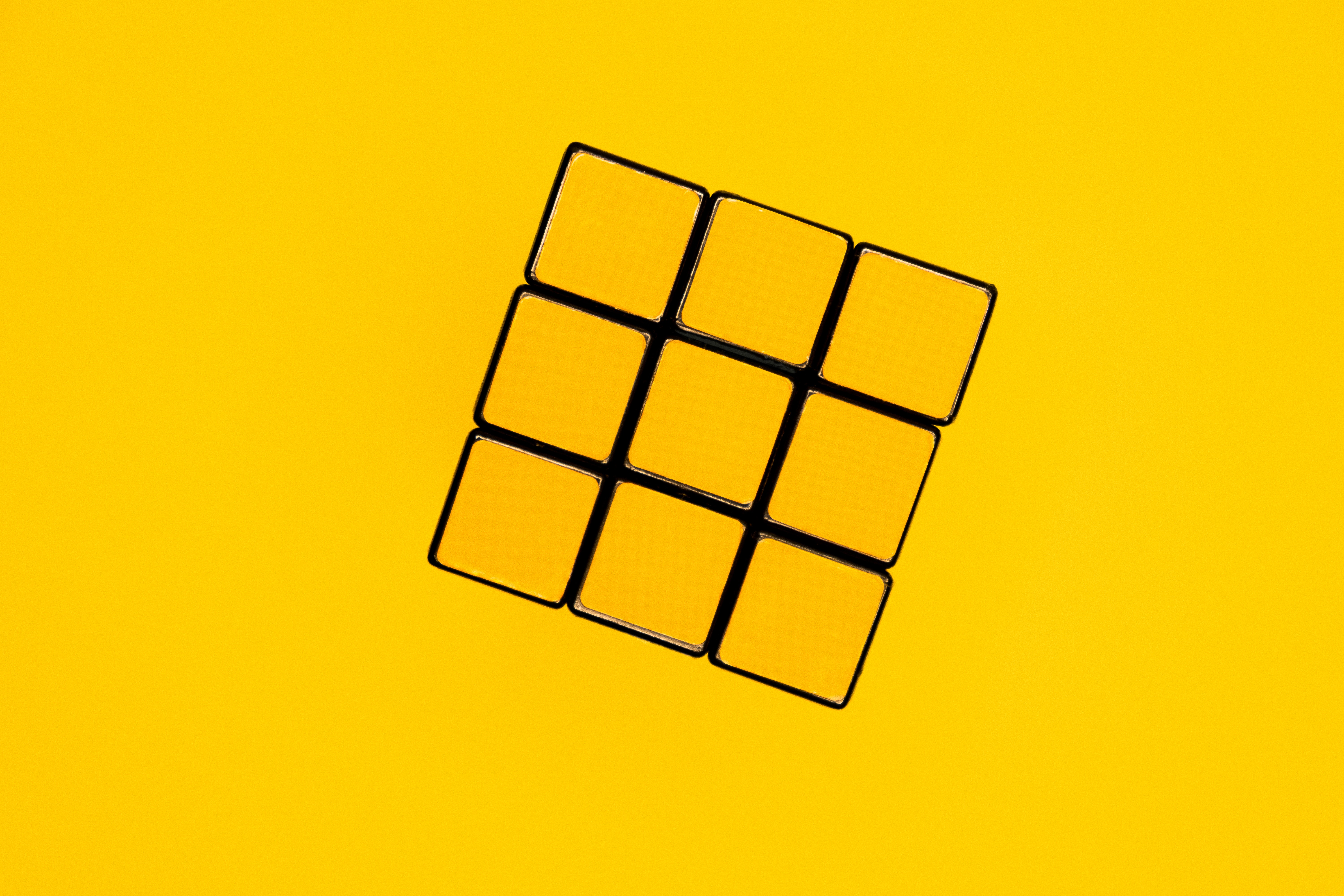 on’t worry. These aren’t my ‘ideas’ so there’s no need to stop reading just yet. Rather, they’re the thoughts of the author James Webb Young who wrote his classic book, A Technique for Producing Ideas in 1940.

It’s often said that the old ones are the best – not necessarily the case with all things, of course - but it’s hard to disagree once you’ve read this.

And unlike many more modern attempts to unlock the hidden secrets of the creative mind, it gets to the point quickly: it’s only 65 pages.Taking a leaf out of James Webb Young’s book, I’ll summarise his main points as briefly as I can.

In Webb’s mind, there are really only two principles for producing ideas.

The first is easy enough to understand, but the second requires a bit more explanation. He unpacks this a bit.

‘It has relationships and similarities. It is not so much a fact as an illustration of a general law applying to a whole series of facts’.

Webb uses the example of advertising and psychiatry. There is an obvious link that we see here today that perhaps wasn’t as evident when he was writing this book.

Psychiatrists know the profound influence that words can have on the lives of people. They can lead them to do all manner of things, both good and bad. And this is obviously important in the world of advertising. Simply changing one word in a headline for a product that you’re trying to sell could make a seismic difference to how successful your advertisement is.

Look for the links

Searching for the links and relationships between two disparate ideas, thoughts, beliefs, etc. is inevitably going to yield something new.

Webb writes that ‘the habit of the mind which leads to a search for relationships between facts becomes of the highest importance in the production of ideas’.

If you want new and interesting ideas, look far from where everyone else is looking. It seems obvious, but we’re all prone to follow. We consume exactly the same information as everyone else and lo and behold, nothing new is produced.

Time and again, you see that the best thinkers read around a topic. The great investor, Warren Buffett doesn’t just read business books, for example, he reads history and philosophy amongst many other things

The good stuff is rarely found in the centre. This seems hard to dispute.

A step-by-step process for idea production

I’m usually a little sceptical about definitive ‘steps’ for doing anything, but Webb highlights an important process for producing ideas. In his view, you must complete one step before moving onto the next.

Gathering new material isn’t necessarily a fun process for everyone. You want to do a little bit of research and then voila, you’ve found your idea.

But Webb points out that the process of gathering material takes time and it’s not one that you can sidestep.

There are two kinds of material that you can gather: specific and general.

Specific is the material that’s directly related to whatever you’re doing. In advertising, for example, specific material would include information relating to the product you’re trying to sell and the people you’re selling it to.

Go deep into this stage. Don’t just go for the stuff that’s on the surface. The author gives a great example when he worked in advertising. He was working for a brand who sold soap. There was a common belief that everything had been done before in this area and there was nowhere to go when it came to being creative.

One day, when doing his research, Webb came across a study that focused on the relationship of the skin and hair and out of the study came over five years worth of advertising which generated a huge amount of revenue for the company.

If he’d settled for the first idea he’d come across, this would never have happened.

Getting your hands on ‘general material’ is a bit more of a longer-term process. It’s about opening yourself up to the world around you and collecting interesting bits and pieces and you wander through life.

You’re walking down the street, you’re overhearing a conversation somewhere, you pick up a random magazine at WH Smith. Whatever it is, it could be something that you’re able to use later on.

Webb recommends keeping a scrapbook of interesting things that you’ve seen. You can just flick through these when you’re looking for inspiration and you never know, it could be the spark for something great.

I loved the way the author talked about your mind being like a kaleidoscope. ‘The greater the number of pieces of glass in it (the kaleidoscope), the greater become the possibilities of new and striking combinations’.

Feed the brain with new ideas and you’ll have a better chance of coming up with new and striking relationships.

I wonder how much we open ourselves up to new ideas. Think of the information you consume and the people you talk to. How often do we all just parrot the opinions of other people and live in an echo chamber. Wouldn’t we be better opening ourselves up to differing opinions that, perhaps, might give us a richer view of life?

Once you’ve taken the time to gather all the materials, you can get started. ‘Take bits of material which you have gathered and feel them, as it were, with the tentacles of the mind. Take one fact, and turn it this way and that, look at it in different lights, and for the meaning of it. You bring two facts together and see how they fit’

This is, of course, a difficult process. Webb likens it to listening for the answer rather than necessarily looking for it.

Eventually, you’ll get tired of trying to piece together the puzzle but keep persevering as long as you can. And once you’ve reached the point where everything is a jumble and you’ve squeezed every last drop out of this stage, it’s time to move to Step 3.

Step 3: Put it completely out of your mind

You often hear that some of history’s best ideas come when people weren’t focused on that particular task. If you’ve done the first two steps, it’s time to take a step back and let your mind work in the background.

Sherlock Holmes used to stop in the middle of a case and take Watson to a concert. Yes, he’s fictional but Arthur Conan Doyle understood how the creative mind worked.

During this ‘down time’, do whatever stimulates your emotions. That could be playing music, going to the theatre, reading a book. Whatever you want.

‘In the first stage you have gathered your food. In the second you have masticated it well. Now the digestive process is on. Let it alone – but stimulate the flow of gastric juices’.

If you’ve done all the previous steps, the idea will eventually just come to you. If it doesn’t, it could be worth going back to gather more material or give yourself more time in one of the other stages.

Webb points out that the ideas often come to you in the places you least expect it – having a shave and when you’re half-asleep were the two examples that he used.

Step 5: Take your idea out into the world

You’ve finally come up with your fantastic idea. It’s now time to take it into the world of reality. ‘You usually find that it is not quite the marvellous child it seemed when you gave birth to it’.

You’ll also want to submit your ideas to criticism. ‘When you do, a surprising thing will happen. You’ll find that a good idea has, as it were, self-expanding qualities. It stimulates those who see it to add to it. Thus possibilities in it which you have overlooked will come to light’.

Webb ends the book by offering a couple of short pieces of advice.