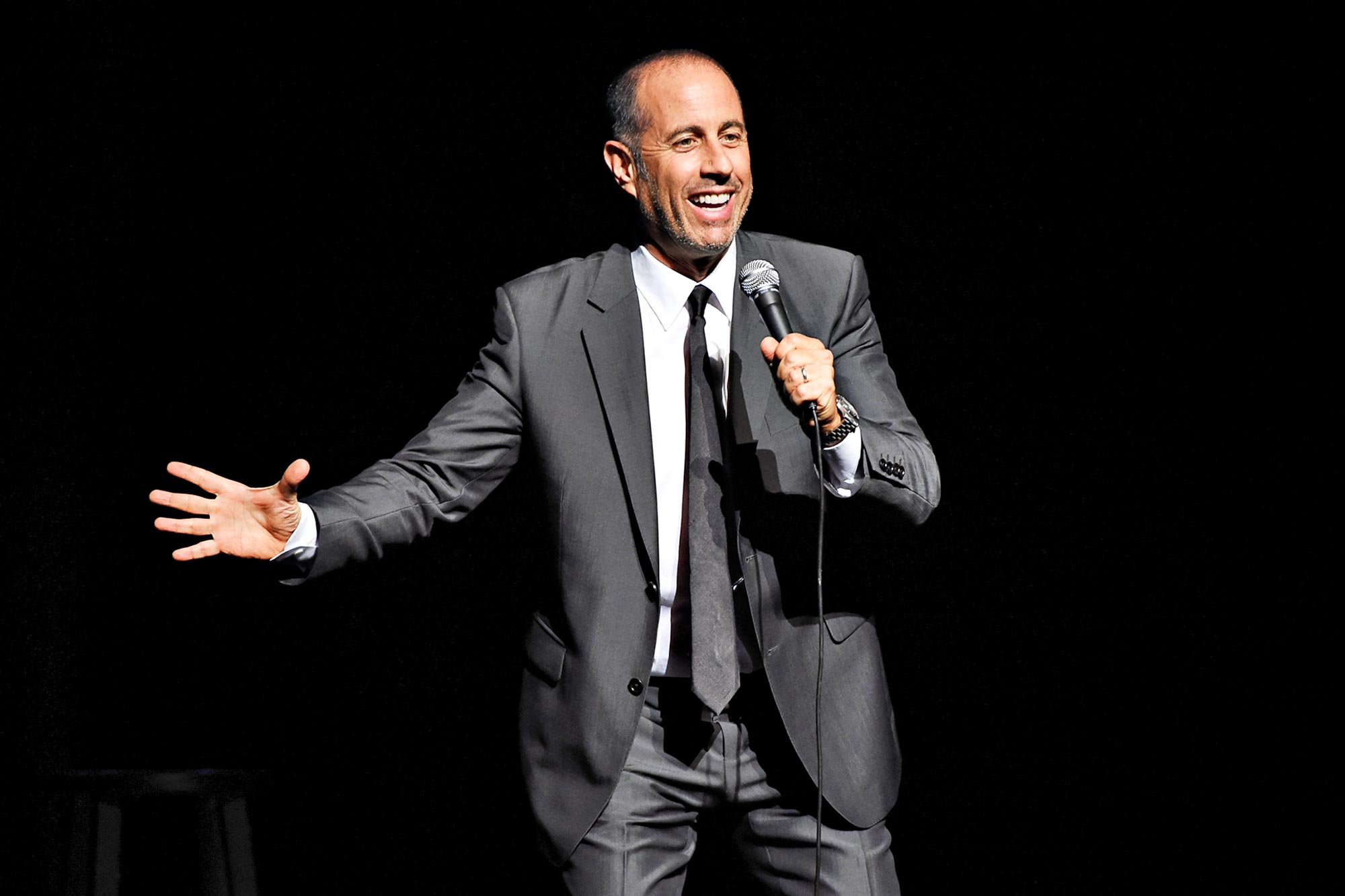 Jerry is a comedian, writer, actor and producer. In the 90s, with fellow comedian Larry David, he created the most successful comedy series in history, called Seinfeld.

On
The Tim Ferriss Show

My daughter is very creative. She’s extremely bright. She’s got an incredible head on her shoulders, and I’ve seen myself in her at that age. She’s way further advanced than I was at that age, but she doesn’t know.

She has a creative gift. Okay? So I say to her, “When you have a creative gift, it’s like someone just gave you a horse.” Now, you have to learn how to ride it. You got to learn how to ride this horse. I’ve seen people that are born by the dozens and dozens, I’ve seen people that were given black stallions, and it usually — if you have a black stallion, like from that movie, and you’re born, and they just put you on it — and that’s what happens. They just put you on it. And you either learn to ride this thing, or it’s going to kill you.

It’s like you’re going to hire a trainer to get in shape, and he comes over, and you go, “How long is the session?” And he goes, “It’s open-ended.” Forget it. I’m not doing it. It’s over right there. You’ve got to control what your brain can take. Okay? So if you’re going to exercise, God bless you, and that’s the best thing in the world you can do, but you got to know when is it going to end.

That’s how you start to build a system. So my daughter, I said to her, “You have to have an end-time to your writing session. If you’re going to sit down at a desk with a problem and do nothing else, you’ve got to get a reward for that. And the reward is, the alarm goes off, and you’re done. You get up and walk away and go have some cookies and milk. You’re done.”

If you have the guts and the balls to sit down and write, you need a reward at the other end of that session, which is “Stop now. Pencils down.”

So that’s the beginning of a system that to me will help almost anybody learn to write, which is something I’ve kind of wanted to teach in a way, because I think it’s so simple.

It's a game of tonnage, not talent

Accept your mediocrity. No one’s really that great. You know who’s great? The people that just put tremendous amount of hours into it. It’s a game of tonnage. You know?

How many hours are you going to work per week, per month, per year? You might even want to chart that…It’s like you’ve got to treat your brain like a dog you just got. The mind is infinite in wisdom. The brain is a stupid, little dog that is easily trained. Do not confuse the mind with the brain. The brain is so easy to master. You just have to confine it. You confine it. And it’s done through repetition and systematization.

People tell you to write like you can do it, like you’re supposed to be able to do it. Nobody can do it. It’s impossible. The greatest people in the world can’t do it.

So if you’re going to do it, you should first be told: “What you are attempting to do is incredibly difficult. One of the most difficult things there is, way harder than weight training, way harder, what you’re summoning, trying to summon within your brain and your spirit, to create something onto a blank page.”

So that’s another part of my systemization technique, learn how to encourage yourself. That’s why you don’t tell someone what you wrote. And be proud of yourself, treat yourself well for having done that horrible, horribly impossible thing.

Pain is knowledge filling a void

I think one of the better lines I’ve come up with over my life is that pain is knowledge rushing in to fill a void.