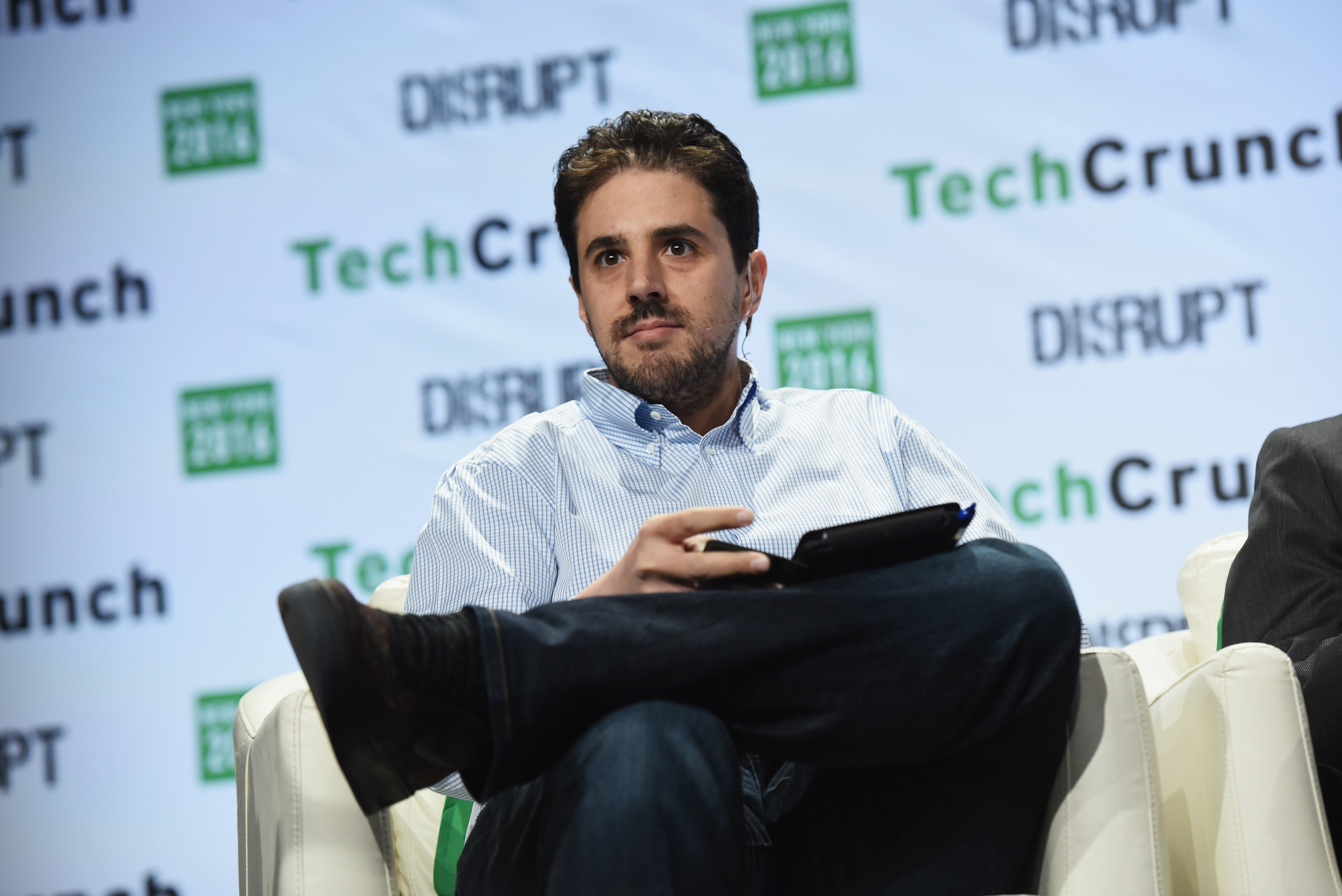 David is the Founder & Managing Partner at Box Group, one of the leading early-stage firms in NYC. He is also a Professor and the Head of Startup Studio at Cornell Tech. Prior to Box Group, he was Managing Director of Techstars NYC, New York’s answer to Y Combinator.

Optimise for customers, not capabilities

The problem is, it’s really hard for any one of those things to stick because creating something that is magically fun or entertaining or happy for somebody is not trivial. And then doing that for a scale that actually matters on the internet, which today is you know, 5-10-100 million people, you have to get to that scale. That’s daunting, right? The niche-happy products don’t scale in terms of venture returns. And so that’s really the biggest challenge is; how do you create a consumer company that can cut through and actually scale to a level of interest?

I think the other side of it is, it’s hard to believe that the next wave of consumer companies is going to come from Silicon Valley, or from a traditional sort of tech start-up landscape. The broad set of consumers today who are touching Facebook and Instagram every day, they’re not interested in the tech, they’re interested in having fun, probably meeting other people, doing cool things with that technology. And so that to me is why LA has been such an interesting development. LA is a town that’s built on storytelling. It’s built on imagination, and creativity and that’s the feature set to me that allows for great consumer experiences to be built. And I think New York has a different sort of tone and feel to that. But there’s a sort of realness and functionality in the mentality in New York, everybody here’s running and hustling and scrambling. And I think that those two energies are a lot more interesting than a pure technology energy in terms of creating consumer experiences.

Sins matter - plan for them

You have to plan to the core sins that people care about. It’s money, it’s sex, it’s happiness, it’s, you know, filling boredom. It has to be one of those things, you have to give somebody value through your product that they really deeply appreciate. Otherwise, you’re a novelty and novelties tend not to sort of last and I think that’s why you’ve seen companies that launch go way up the App Store or go viral, get onto CNN and are dead three days later, is they just didn’t capture enough of that…