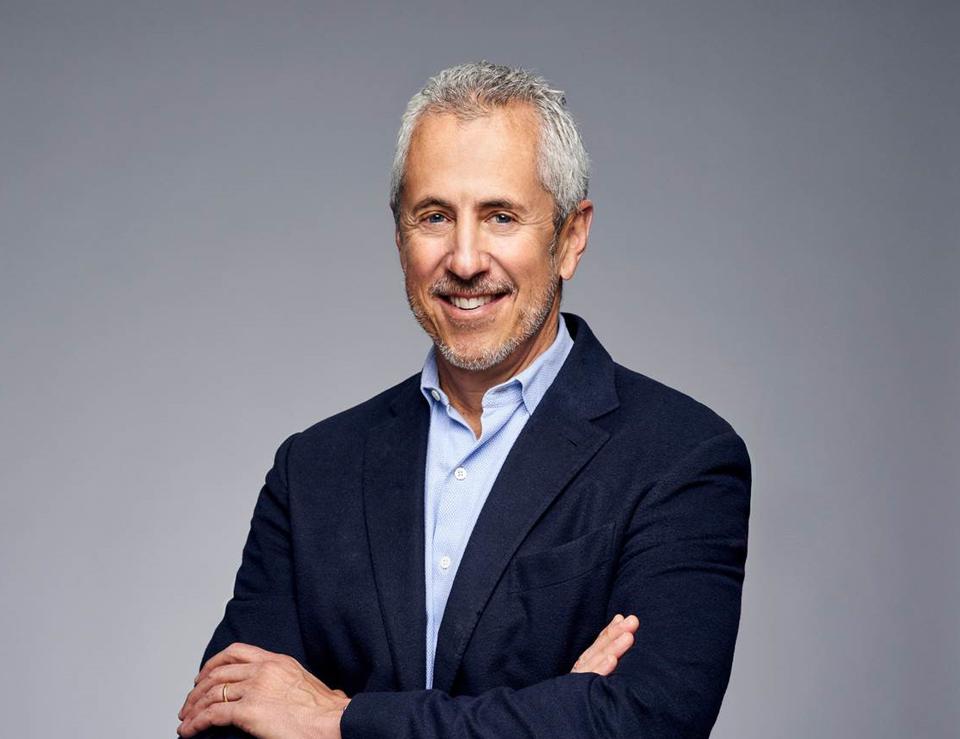 Danny is the founder and CEO of Union Square Hospitality Group, which owns and operates some of New York’s most acclaimed restaurants. Danny and USHG also founded Shake Shack, the popular “roadside” burger restaurant, which went public in 2015.

In order to make it your favourite restaurant, we not only had to be really good at what we did, but we had to be even better at how we made you feel. We had to make you feel like we were on your side, which is hospitality, but then to take it a step further, we had to really make you feel like you belonged. And it was this unlocking of human emotion, which is that more than anything else, I think human beings long to belong.

I learned that it was all about the front door. The front door is the first signal that you get when you go to a full-service restaurant as to whether this is going to be a transaction, i.e. give me your name and I’ll give you a table, give me your order and I’ll give you food, pay your bill and we’re done. It could either be that, or it could be recognition, eye contact, a smile, a sense that I’m happy to see you, a sense that I do see you, a sense that you matter.

ABCD simply means Always Be Collecting Dots so you can Always Be Connecting Dots. Some people would rather call dots data. But when I talk about a dot, I’m talking about a morsel of information that matters to you. And if it matters to you, then it better matter to me. Because if I want to matter to you, I better care about something important to you.

So if you’re coming to dine in our restaurant, ABCD, Always Be Collecting Dots, I better take a minute and check out who you are, what you do and who you might know.

It could be a sport team that we root for. It could be that we live in the same state. And now maybe we have that in common. It could be we went to the same college or we were in the same fraternity at two different colleges. But we’re looking for that stuff.

That’s the collection of dots. And then when you connect those dots, you’re showing an interest in someone else. And what happens is you get that interest back.

Shake Shack works of the 80/20 principle. 80% consistent, 20% all about you, showing an interest in you, which makes you feel like this is my Shake Shack. I belong here.

For example, two months before opening a new Shake Shack in LA, using the advantage of coming from the fine dining industry we send our team to the best restaurants in Los Angeles as ambassadors, and get them to understand the restaurant community – understand who they buy their products from, understand the products they they’re really proud of. Understand the distributors and the suppliers and the farmers that they work with. Understand how they recruit people. Understand who the players are in the media world, on and on and on. Lo and behold, Shake Shack opens with four items on its menu. In addition to the 80% of the items that are consistent at every Shake Shack, 20% of the items are customized. And we do that in every city we go to.

You can do that with a scale business. We do the same thing where each Shake Shack picks one menu item and gives a percentage of the proceeds of that menu item to a local not-for-profit. Different in every shake shack. It’s just a way of showing interest if you expect to get that interest back. And it’s a great way to just avoid being a cookie-cutter transactional business, which doesn’t really interest me.

An enduring business, built to last, needs to become essential in the lives of people. It needs to be the kind of business that makes your life better because it exists.

Within three blocks of my apartment in Manhattan are five different dry cleaners, four different nail salons. Go figure. If any one of those go out of business, would I notice? Would I care?

THE 5 A'S OF MISTAKE MAKING

Mistakes are the greatest renewable resource on earth. An honest mistake is great. Let’s use it to our advantage. Let’s learn from it. Let’s own it. Let’s name it. Let’s teach from it. Let’s employ what I call the five A’s of mistake making, which are:

Those are the five A’s of mistake making. People are blown away when you do those things.