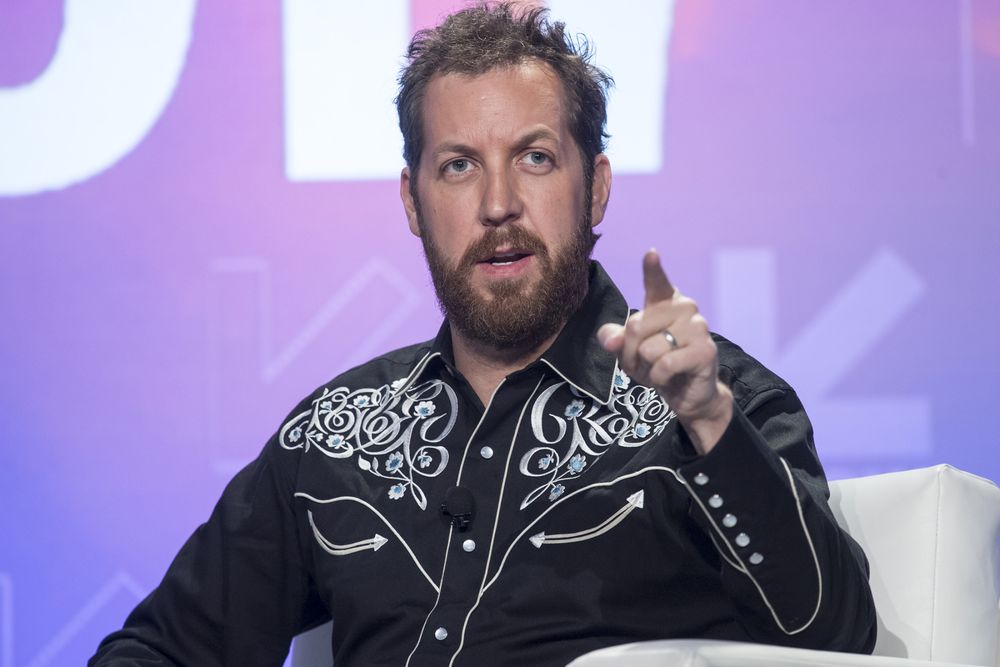 Chris worked at Google before becoming an angel investor and then venture capitalist. He set up Lowercase Capital, which was best known for being one of the first investors in Twitter, Uber, Instagram, Twilio, Stripe, Slack and Kickstarter. He now runs Lowercarbon capital, which aims to unf**k the planet.

On
The Tim Ferriss Show

Start with something great

Don't be distracted by negativity

The one thing all my failures to invest have in common, is that I let the negative case dominate my choice of whether I should invest or not.

With Dropbox, I thought about the competitive landscape, and I thought, okay, Google’s gonna crush them. Well, first of all, we’ve seen that didn’t actually happen, and rarely does the incumbent crush anybody. It’s just not that common. A startup is going to move much faster than a division of a company where it’s not their bread and butter. G-Drive spent three years in beta, you know? Internal beta, all that. It was never really a priority for them, so of course Dropbox is gonna win that.

I looked at Airbnb. Yes, there’s gonna be bad things that happen, like, people get their apartments trashed from time to time. But, somehow, I let that distract me from the potential for this worldwide marketplace for space, that was just gonna displace hotels.

Do it for yourself

Pursue a course of life that embraces interestingness. I don’t think people are born interesting, I think it’s actually something you can accrue. Living abroad. Volunteering for a group like Charity Water, and going into the field. Taking an actual service job. Going in, and having meaningful conversations with the people around you, including homeless people, including your neighbours, and people who are actually working for wage. Those kinds of things make for much more compelling people, and will start to present career opportunities.

And be honest with yourself, most people aren’t.

People, ask me what went through my head when I lost $12 million in the matter of a week. And, another $4 million on top of that, just a really high levered public market bet, which went upside down in a crash, and then $4 million from there, leaving me deep, deep in the hole.

My brain works in a way where, I wasn’t sad, I was pissed, it was a bummer. But, I knew I would always make that money back, and get back into a good spot again. It was just gonna take longer. I just knew that I would never be the guy who declared bankruptcy and lived in the hole the whole time.

If you’re not the kind of person to think that way, if you really don’t have that gene, where you know it is going to work out. Know, you don’t hope, you know. Then, you shouldn’t be a founder. So, I hope that doesn’t depress anybody, but hopefully I’m saving a bunch of pain.

Travis Kalanick was ranked No. 2 in the world at Wii Tennis when Uber was already a thing. Literally, he was already building a startup, but he’s just so obsessive, so competitive. And, that’s the thing. As we look across the portfolios – all the most kickass companies – it’s something they just have right up front. They’re not hoping and praying for success. They know it’s going to happen.