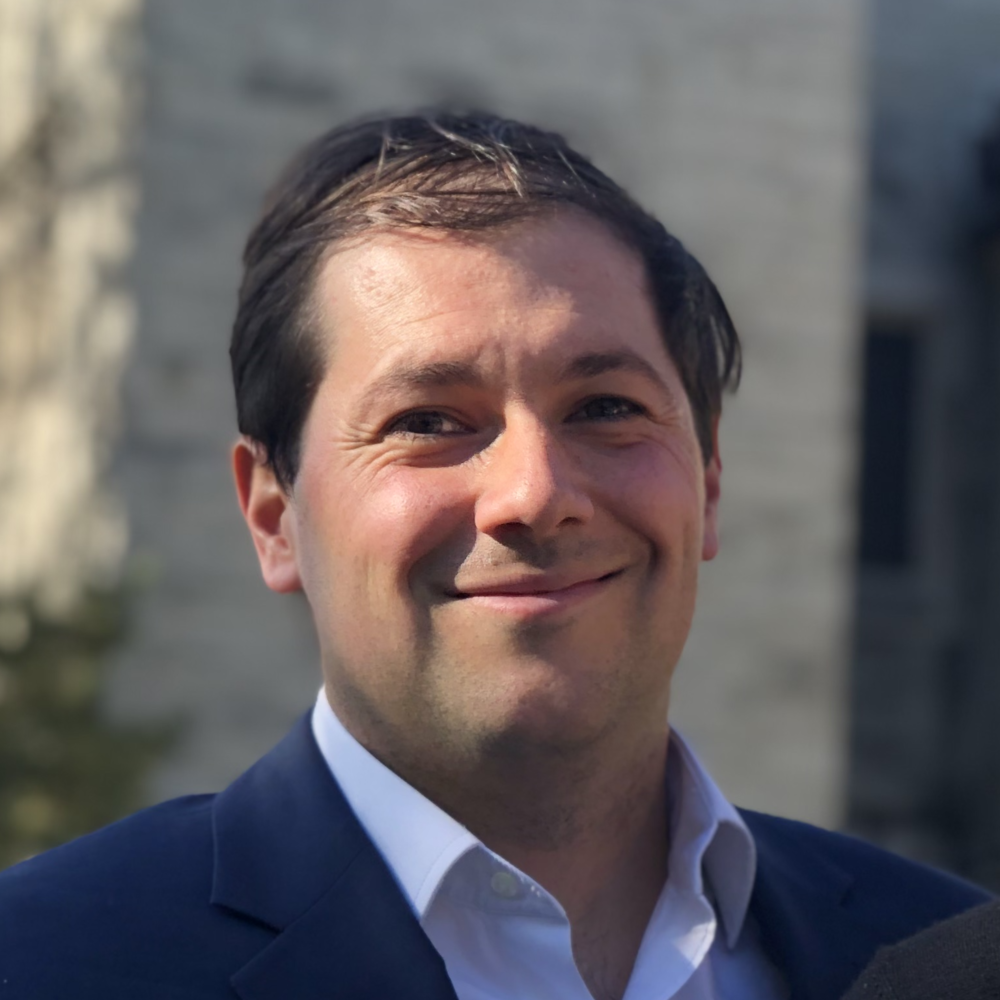 Alex works at Shopify. When he appeared on this podcast, he worked for Social Capital, a VC firm. He writes weekly on his website and always has something thoughtful to say about investing, early-stage businesses and the tech world. It’s like he can fly higher than the rest of us to make sense of the mess below.

Scarcity is really fundamental to all aspects of business. Businesses provide access to something scarce for people who want that, customers. Now, if you’re providing something that isn’t scarce, you’re probably not going to make very much money. Your gross margins are going to be small, and you’re going to face intense competitive pressures because there’s nothing scarce about what you’re doing. There’s no moat.

How can we overcome scarcity in the world? One way we can do it is to incentivize people through business formation, through markets, through the establishment of saying, “I would like to go do work to deliver you this scarce thing and you’re going to pay me money.” We figure out trade, we figure out this idea of I’ll work on my scarce area of expertise and you work on your scarce area of expertise, and then we can swap using money. Human civilization is sort of these progressive ways of us figuring out how to more effectively manage scarcity.

Computing took math and the ability to do logical calculations and perform rules-based operations on things, from something that was relatively expensive to something that is now trivially cheap.

This is important if you look at the impact of technologies on areas of scarcity, what happens is we get this cycle that is repeated over and over throughout history of some resource that was previously scarce, and around which many businesses were built, becoming abundant through the deployment of this technology.

Think about music. In the 19th century, if I wanted musical entertainment, the only way to do that was to hire a professional musician to come to my house. So long as people liked entertainment, musicians always had a steady job.

Then a new technology came along, which allowed people to record music. That meant what used to be scarce, the ability to play music, became abundant. You could copy discs at zero marginal cost and the townspeople had this great option, where they could get a record from anybody because it was really cheap. They didn’t have to go to the local musician. They could go to the good opera singer in Milan. They could go to somebody else. It was great for consumers. Prices came down, quality went up. It was terrible for musicians, though. They faced a new kind of existential competition that they had never faced before.

But out of this newfound abundance, scarcity emerged around distribution and curation, and the ability to figure out, if anybody could record and get their music in front of you, who actually will? That’s how we got record labels. A new point of friction emerged around distribution, around curation, around finding artists, around putting them in front of you, that endured for the next 100 years, only to be sliced up and repackaged with the internet 100 years later.

And now, instead of what used to be the old record companies that sort of peaked up in the ’90s that had faced, again, this existential threat of their own because the internet enabled free distribution through Napster and Kazaa and other companies. And then they got re-bundled again in the things like Spotify, where now, instead of paying for individual packaged albums, I pay a subscription for streaming everything. And really, what I get out of Spotify is the curation.

There’s something important to realize around friction, which is, anytime that we face friction in our lives, we face lots of choices about whether we want to spend our scarce money or our scarce time going after this thing. And the more friction there is, the more factors are probably going to go into our decision.

But as things have become cheaper and cheaper through technology, and switching costs have fallen, friction has reduced to a point where we can ask whether this is exactly what we want. If it’s not, we don’t buy it. Here’s how it works:

Almost all startups share the same technical DNA. They share the same go-to market techniques, they hire from the same pool of engineers, and they raise money in the same way. In a lot of ways, you can treat them all as the same. Except for one particular point of differentiation, which is what is it that you’re specifically offering today.

Now, when you look at it, of course, it’s that way. Why would you want to build your own tech stack from the very beginning? There’s no reason you would do that. What’s available to you is so powerful and so cheap and so abundantly available, you would be a fool to start everything from scratch on your own, and that’s true.

But we got there over many, many turns of the same cycle. First came the chip, on top of which we built software. And we wrote software on the basis that the thing underneath it – the chip/computer – would work. But as more people wrote software, the demands on the chip outstripped their potential. So they broke. But the chip makers saw the demand for their products and that they needed to be better, faster and handle more things. So they improved their chip, and what happened? They broke again. That’s just the nature of building these things because it’s so cheap and trivial to write a new piece of software relative to the cost of developing hardware. So at every point, the chips are pushed under so much strain that they end up with too much performance demand on them. That’s why computers get better every year but they still always seem to break. No matter how many turns of performance we get, we will always take that much performance, and then one more.

What that does is; over many cycles and many iterative developments of saying, you’re going to make something very specific and very purpose-built that’s going to overpower my hardware, and then I’m going to have to make even more general, even more useful hardware, and this turns over and over and over again from previous iterations. First, it meant an Intel chip that could run faster in your box, to now, it means Amazon EC2 compute cycles get cheaper and cheaper with every iteration, right. It’s the same idea of saying, if I just trust that what is underneath me will continue to get less and less differentiated and a more general-purpose platform, I can become more and more specific with what I’m building.

What this does is, again, we’re saying, more pointy stuff on top of more utility infrastructure means that it has an important implication for the customer, which is it makes my switching cost go down and it makes my cost of commitment go down. I, as the customer – you know, think about in the past, let’s say enterprise software, for example – in the past of enterprise software, if I agreed to buy into Oracle or something, enormous switching costs, right? Just titanic switching costs. Now, if I’m starting out with some free database that runs on top of Amazon cloud, yeah, there’s still switching cost but they’re lower. The friction to me of committing is going to be less because I can just buy a much pointier, much more lightweight solution, knowing that other ones will be there too.

What this does is; it decreases the friction around my consumption and it turns my consumption patterns into more, is this exactly what I want? No, else, yes. Yes, else, no. This is exactly what I want. What that does is, in turn, it increases all of our consumption and increases more demands on the platform to become more undifferentiated and more general purpose. So we have a virtuous cycle, right, we have a three-sided loop that is a positive feedback loop. Customers become more frictionless in their decision making, which drives the underlying platforms to be more general-purpose, which drives these solutions to be pointier, which, in turn, makes friction go down. It’s a really interesting loop.